Would you like to put your Arabic to the test by reading a play? In this bookclub you’ll read a script by Raeda Taha, which was written in both the Lebanese and Palestinian dialect. Each student will be assigned a character and will study their personality and circumstances. By the end of the course you will have gotten to know your character well and will have a strong cultural insight into socio-political realities of Lebanon and Palestine.

The course is intended for students with an advanced level in Levantine.

Ali Taha was a father, husband and brother. He has left his family, and in his departure has imposed on the women of his family to sacrifice their lives for the sake of the homeland. Although the regime did not abandon its responsibility to take care of families who lost their loved ones in martyrdom, the reality has led to a community of widows and orphans who were forced to face life and its hardships at an early age. Ali’s sister, Suhaila, went looking for Henry Kissinger with one request: to receive her brother’s body for burial after two years of having been kept in the refrigerator. Her brother’s body is taken to his home for burial, according to religious rites and family traditions. To this day, Suhaila does not eat frozen foods and refuses to own a refrigerator. This play tells the story of the heroic women: the martyr’s wife, the martyr’s daughter, and the martyr’s sister. 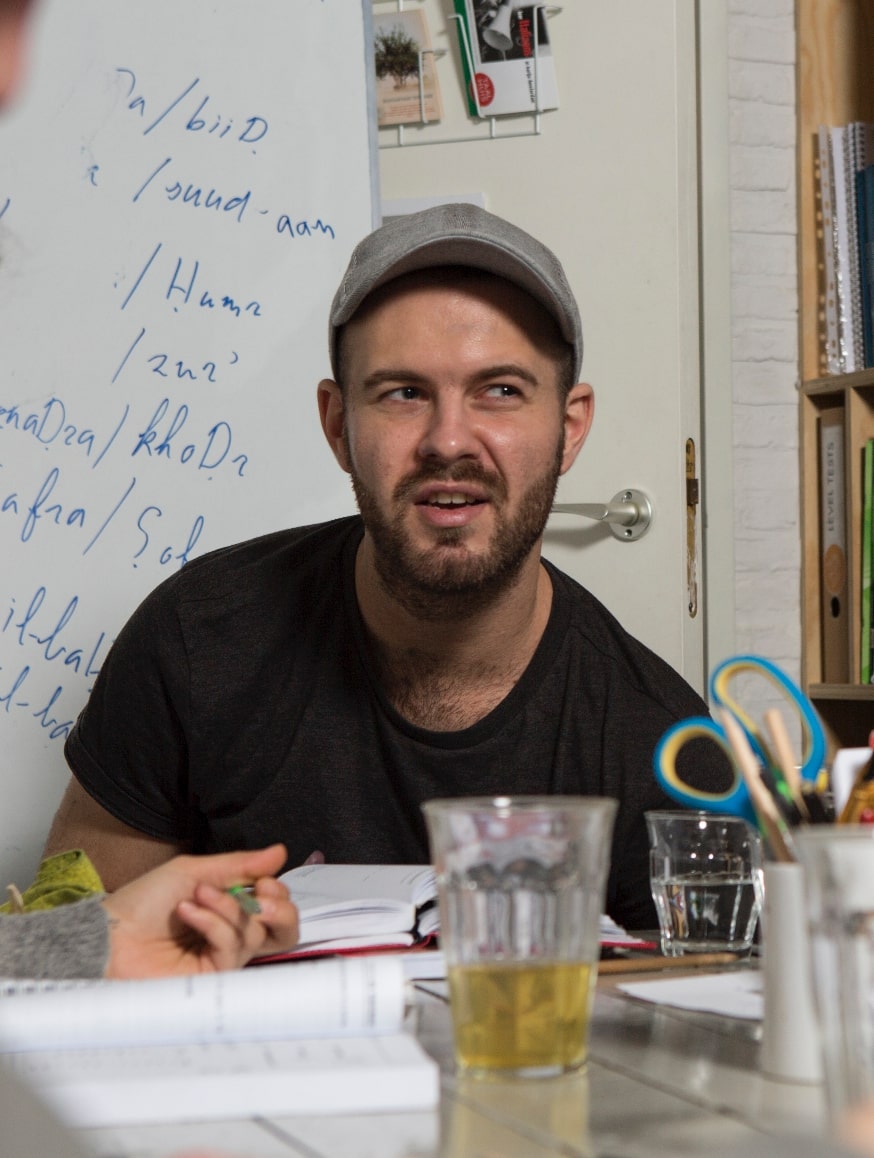 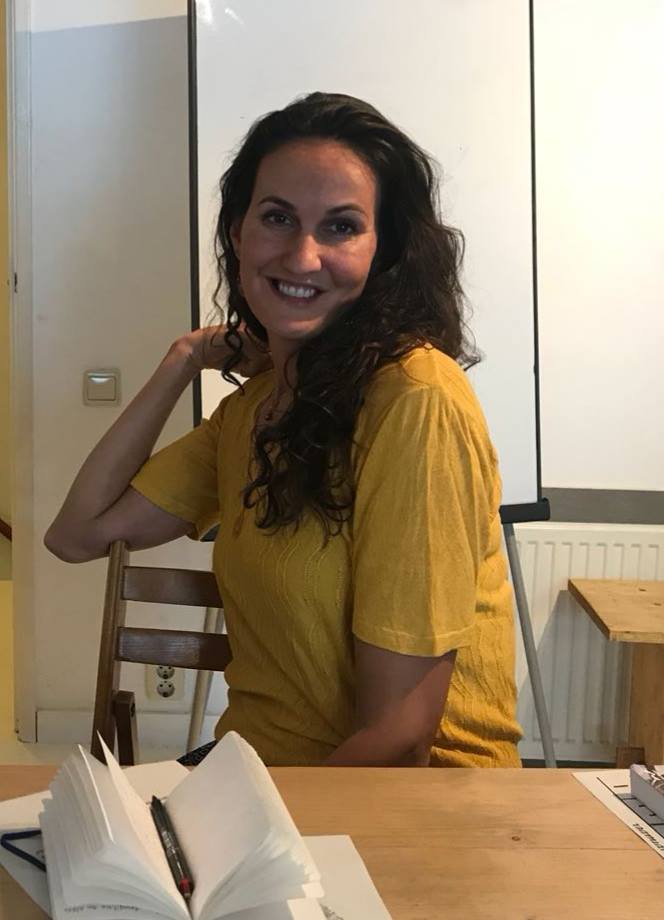 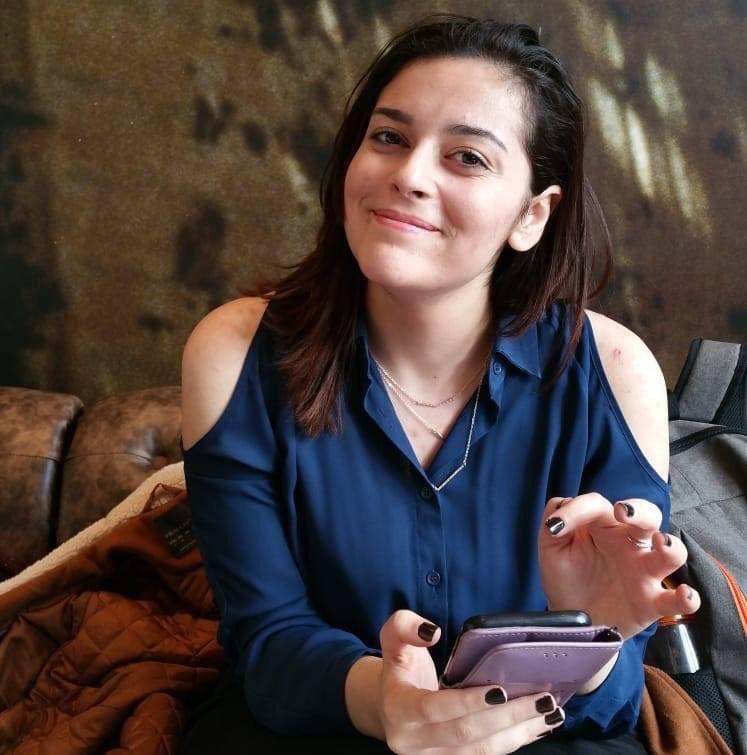 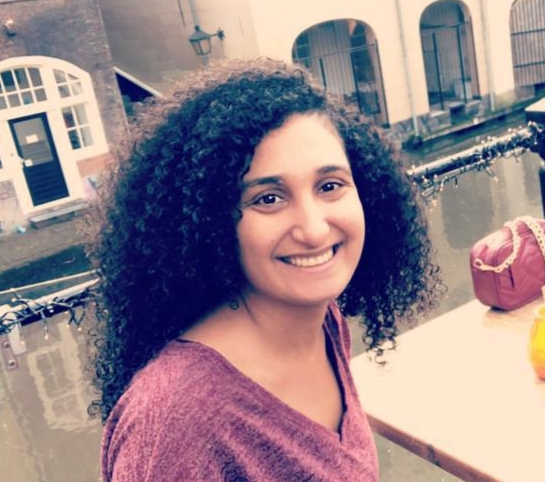 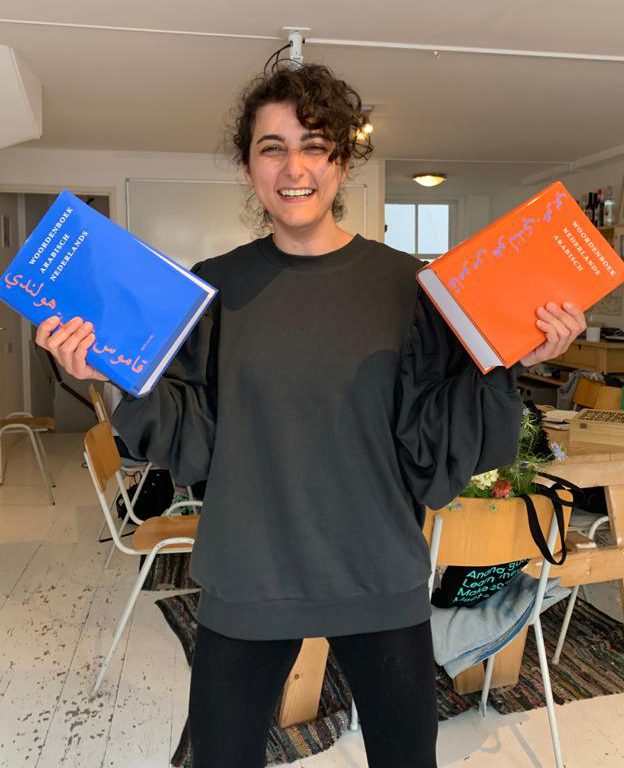 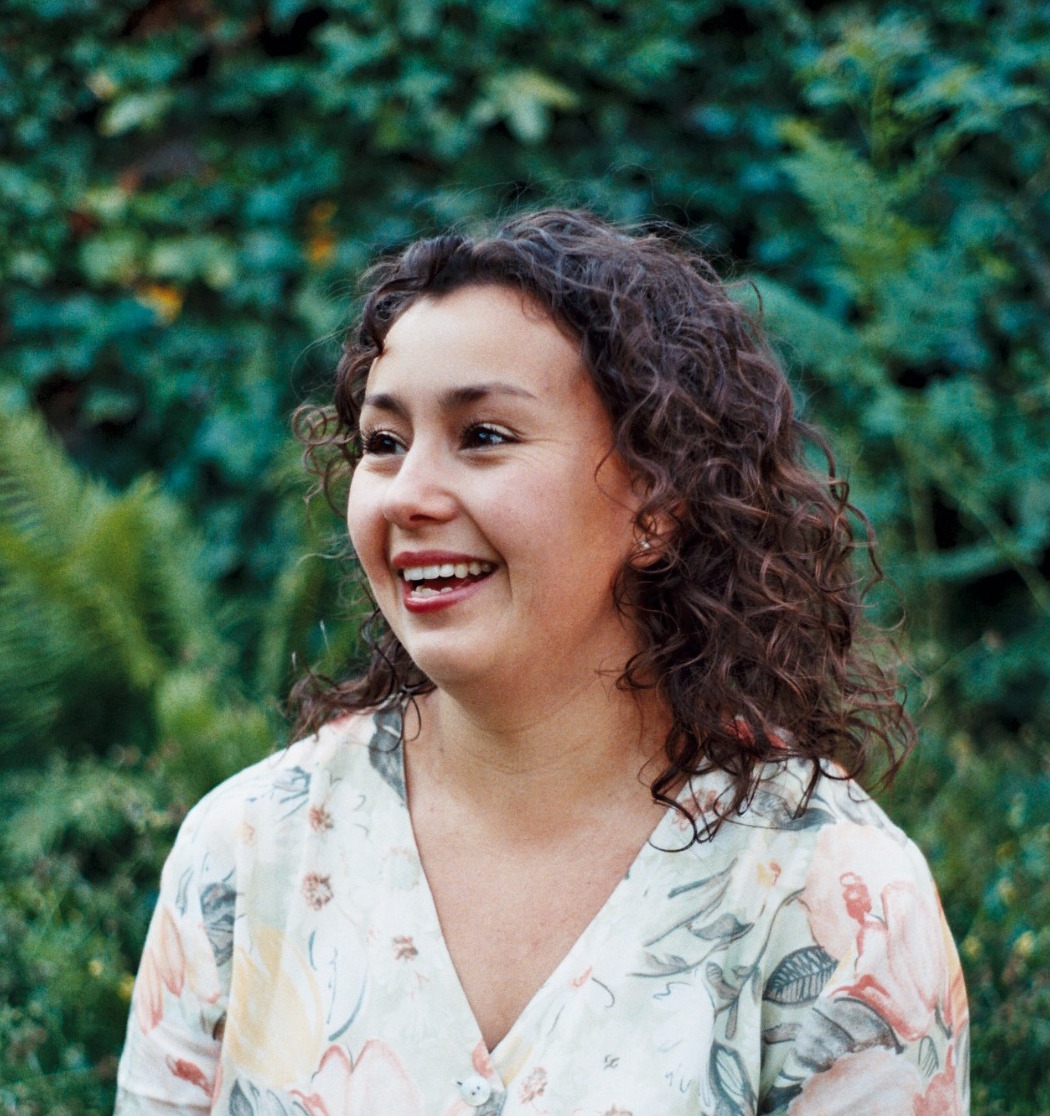