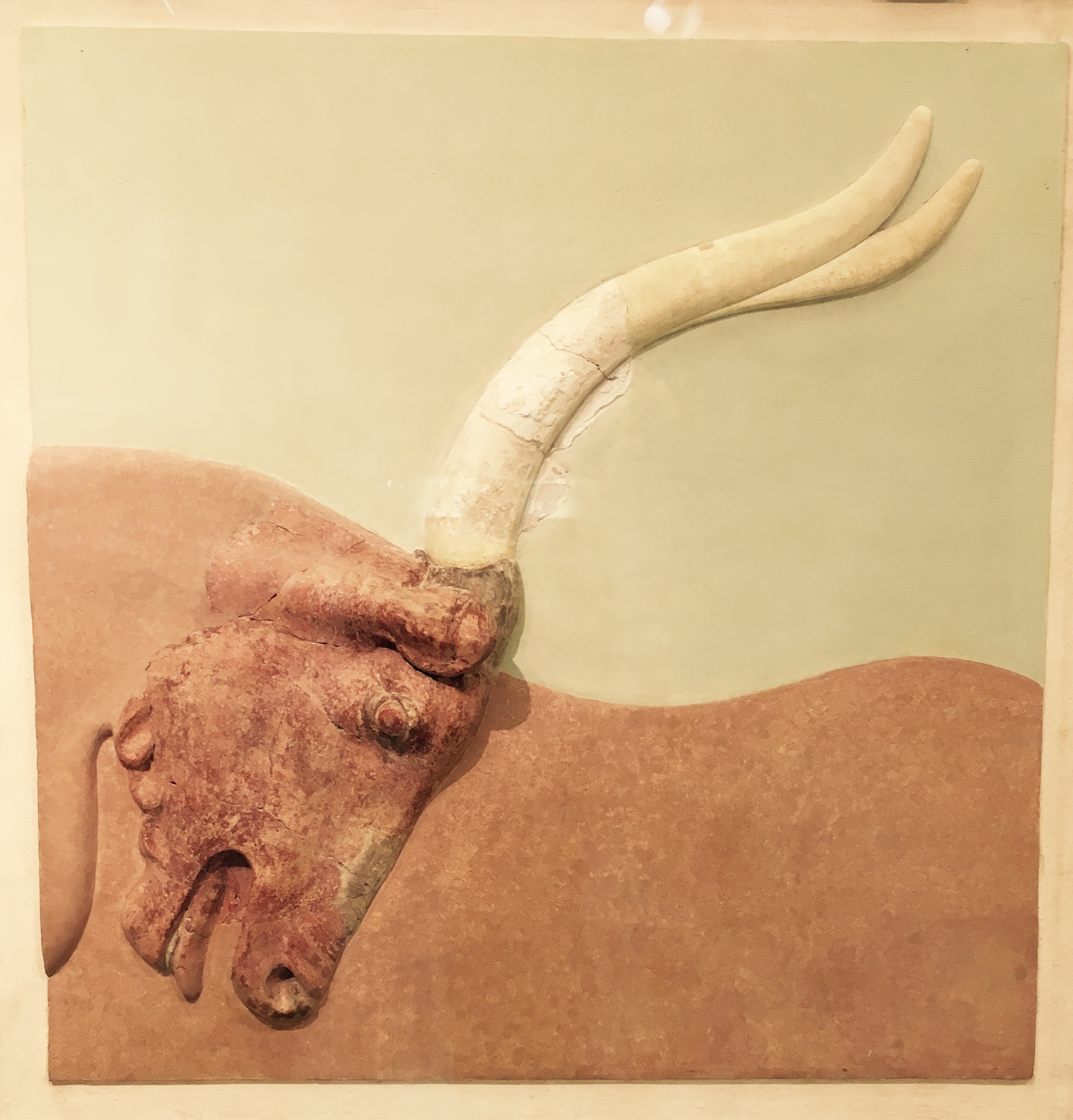 About Ancient Languages – Linear A

Linear A  is the script that was used on Crete between 1800 and 1300 BC to write the (yet still undeciphered) Minoan language. This language was supposedly spoken by the Minoans, whose rich Minoan culture was later succeeded by the Mycenaean and the Greek culture.

(This lecture is in Dutch)

About Ancient Languages – Linear A 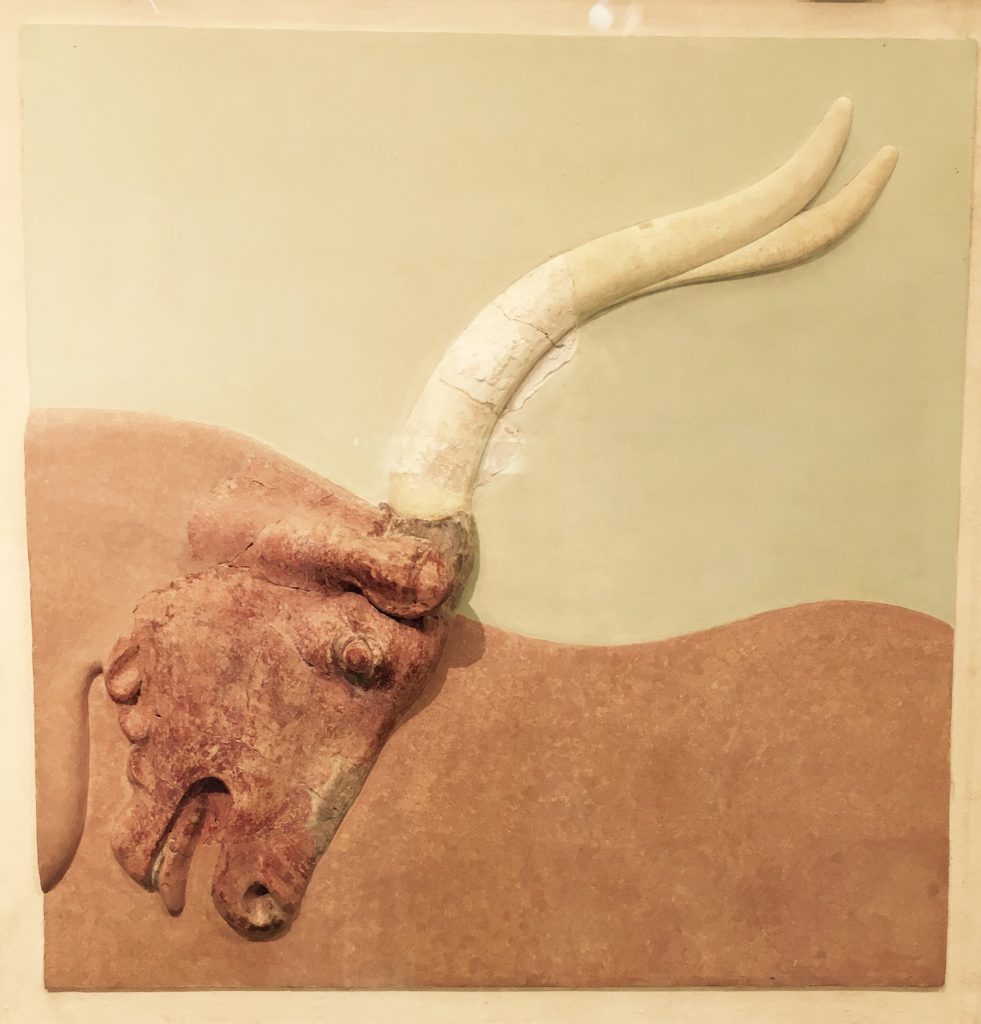