Lisa from Uganda learns Dutch thanks to donations of Taalhuis students 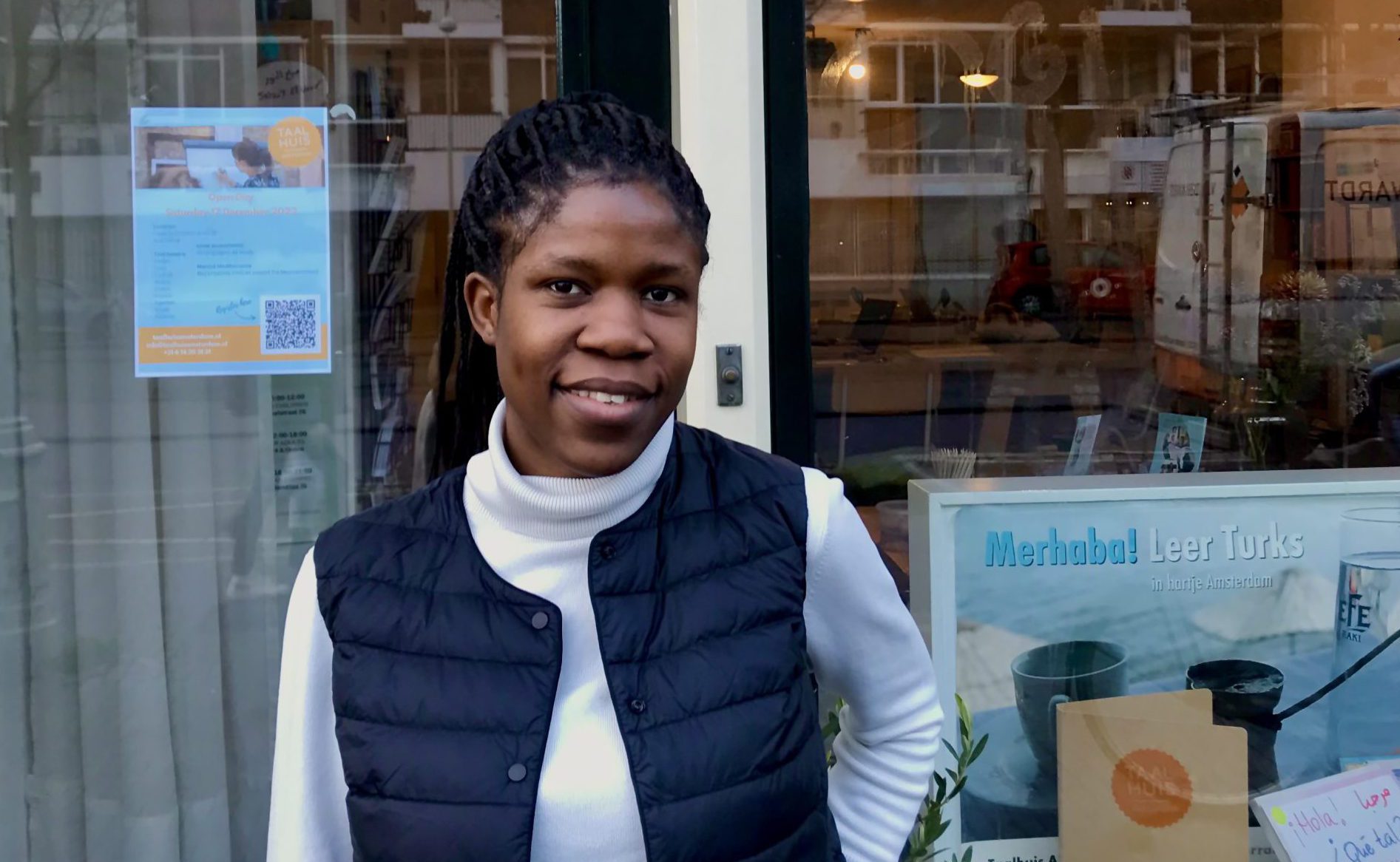 Lisa from Uganda learns Dutch thanks to donations of Taalhuis students

During each course period, Taalhuis Amsterdam reserves a handful of free spots in the Dutch courses for undocumented refugees, in collaboration with ASKV-Steunpunt Vluchtelingen. The costs are partially covered by students who choose to donate something extra on top of their own course fee.

Thanks to these donations, many people have been learning and improving their Dutch. Like Lisa Nalumansi (26) from Uganda, who has been living in the Netherlands since 2018. After having lived in Den Helder she now lives in Amsterdam, where she has been following Dutch courses at Taalhuis since spring 2022. She will start the B1.1 course next January.

We spoke to her about her progress in Dutch language and plans for the future.

Hi Lisa, what were your first steps in learning Dutch?
I got my introduction to Dutch at the Taalcafé in the Den Helder AZC, and later also in the library. After that I started volunteering at the International Women’s Center, as a nanny, and I kept on following Dutch classes once a week. I now know Den Helder completely by heart; it is very small, I could walk to the beach. But after a while I wanted something different, and now I live in Amsterdam. I like it here, but I don’t dare to cycle here, haha. I think I would prefer to live just outside the city after this.

Which languages ​​do you speak?
Ugandan, English, Dutch, and at first also a little German, but I almost completely forgot about that.

Do you have a favorite word in Ugandan? And in Dutch?
Mukwano, which means ‘love’. It sounds good, but it also has a nice meaning. And in Dutch natuurlijk (‘of course’), mainly because of the sound.

Do you use it often?
Yes, natuurlijk.

What do you think of Dutch? Do you think it’s a pretty language, or not quite? And easy or difficult?
I don’t think it’s such a beautiful language haha. And not that easy either, but I understand it better now than before. I find the sounds especially difficult, the G for example. Or how the words end, like in twintig. The schwa sound. And I still can’t pronounce ‘ui’ properly.

What is your favorite part of the lesson?
The interaction, and that everyone gets a chance to say something. The teachers really make you feel at ease. And the games! Elianne did a lot of memory games for example, such as with fruit and vegetables, or with clothing. And Sharon uses a lot of songs.

Are there things that you found remarkable when you came to the Netherlands?
You really celebrate all kinds of things, and in very specific ways. You eat oliebollen during New Year’s Eve, or pepernoten and chocoladeletters with Sinterklaas. I myself will be celebrating Christmas in Maastricht this year; a friend of mine is getting married there. I have friends all over the country, also in other cities and Friesland for example.

What are your plans for the future?
As soon as I have my residence permit, I want to continue studying. In Uganda I studied biochemistry, and now I am mainly interested in food technology. How to create different foods for different people, such as baby food for babies, and other products for older people. I actually happen to be going to an orientation session at Wageningen University this afternoon.

Do you want to add something else?
I am very grateful for the opportunity to learn Dutch here, it really helps me to feel at home. The teachers are very friendly, and I see a big improvement in my Dutch.

Keep up the good work! 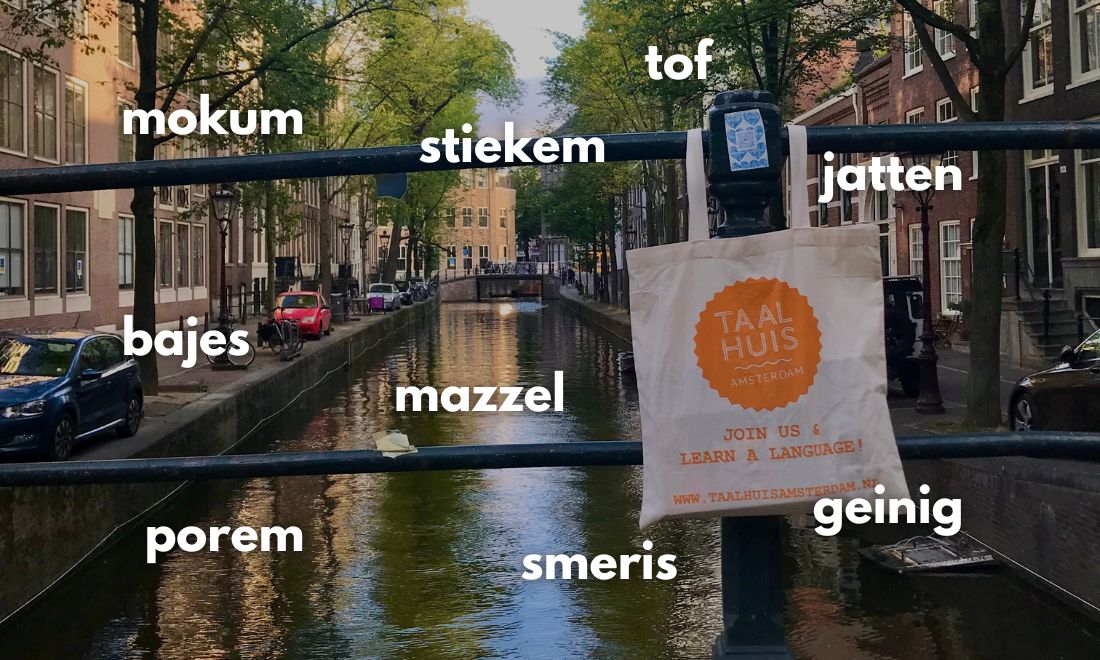