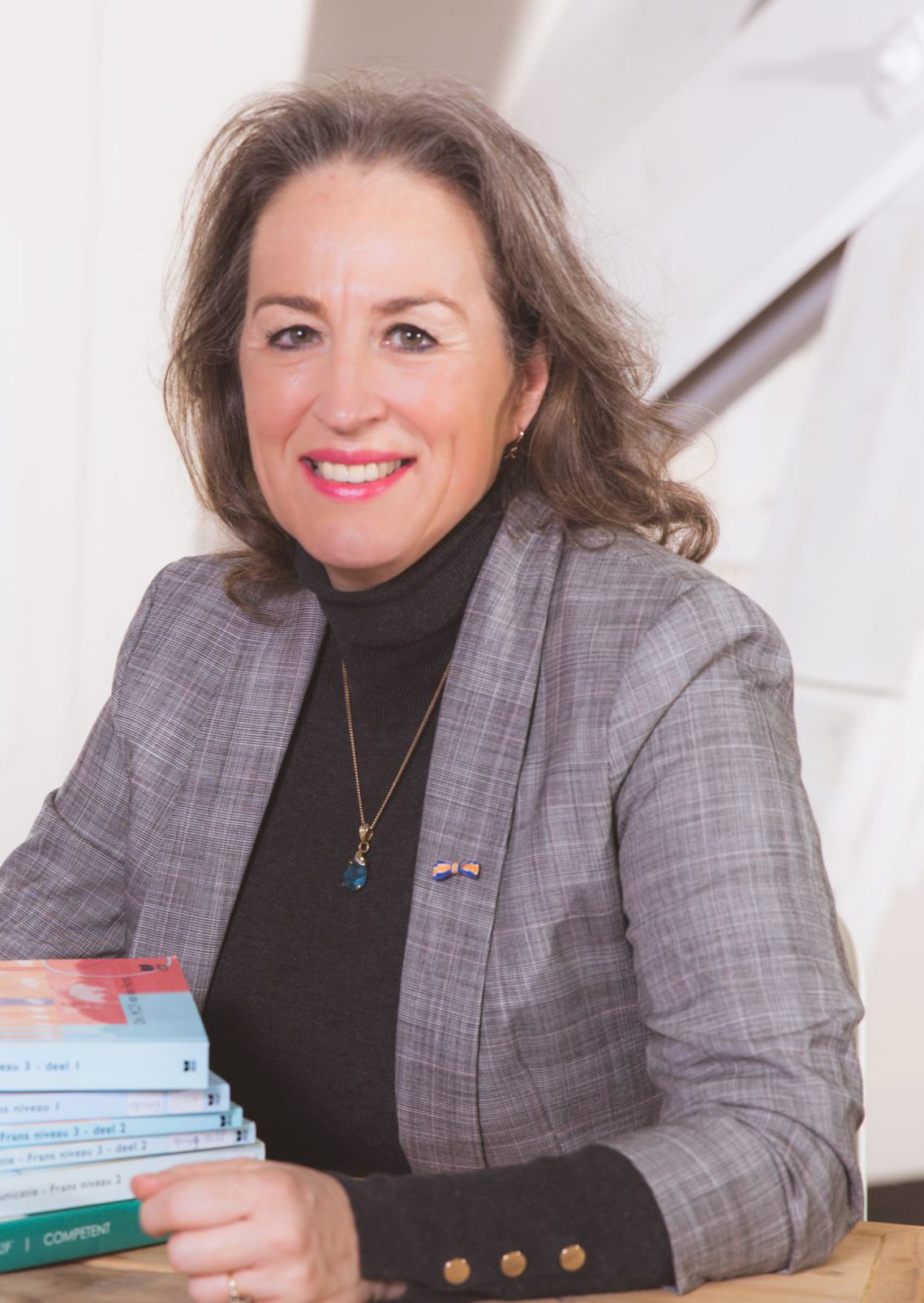 Genevieve has been working for almost 30 years as a language teacher in The Netherlands. Before that she taught American History at a Californian University. When she studied for her maîtrise (Masters) LCE (Langues et Civilisations Étrangères) in Paris she worked also as an English teacher and an interpreter.

Brought up speaking French and in Dutch, she also spoke English at an early age, her brain is used to switching all the time. So it’s quite right to say she has languages under her skin! Which ones? She works in French, Dutch and English every day. She is fascinated by the process of language acquisition in people’s brains.

Working as a French teacher for Taalhuis Amsterdam is very much ‘une douceur’ for her since students come from all around the world. She loves to teach and help other people ahead with their (language) ambitions, uses all kinds of material, and of course the French joie de vivre in her French classes. She is also fond of French food, wine (and especially talking about it!), literature, music, movies, enfin… tout quoi!

Of course she loves the city of Amsterdam and thus she works as a tour guide to tell the French visitors about how incredibly interesting the city is when looking at the Dutch and French culture within the historic European context. 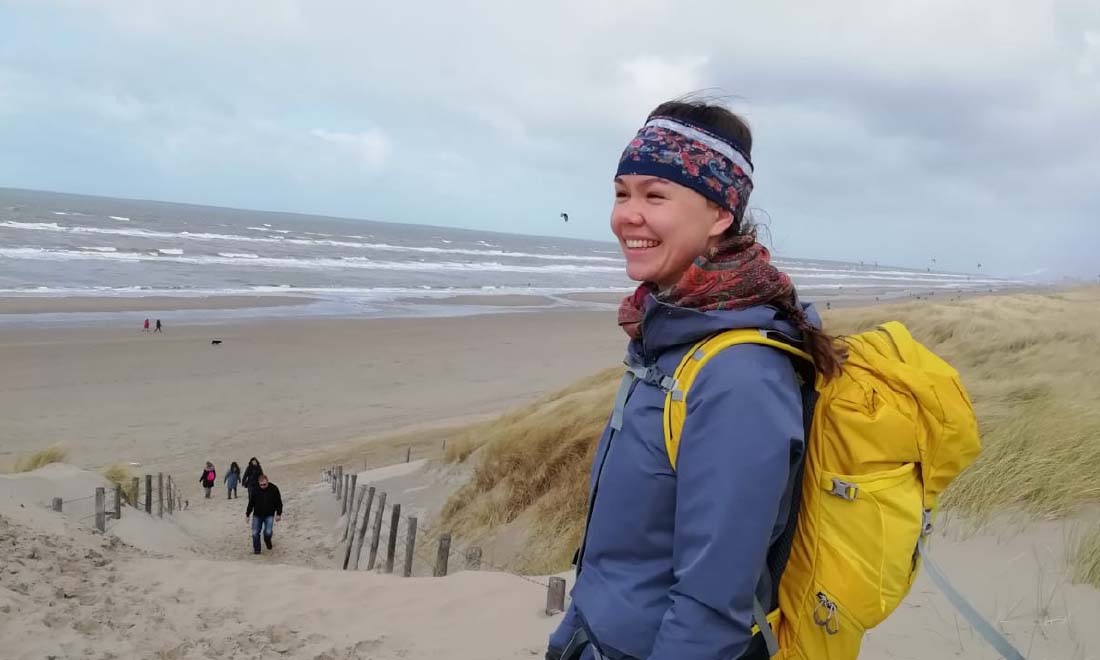 Elianne, one of our Dutch teachers.