Melike is one of the Turkish teachers at Taalhuis Amsterdam since 2016. She studied linguistics and has been teaching different languages since 2006. She speaks English, Spanish, Dutch, French and some Italian.

For her, communication is important in her lessons. No matter how many times you make the same mistake, you keep on talking. She actually likes talkative students that make lots of mistakes. Her favorite Turkish expression is “Bir lisan bir insan, bin lisan bin insan”, which means “One language one person, thousand languages thousand people”. So, let’s keep on learning!

Melike also has another degree: physical therapy. Her job as physical therapist was the reason why she moved from Madrid to Amsterdam in 2015. She used to be a competitive lifter, and she’s still is a sports freak.

Read our interview with Melike! 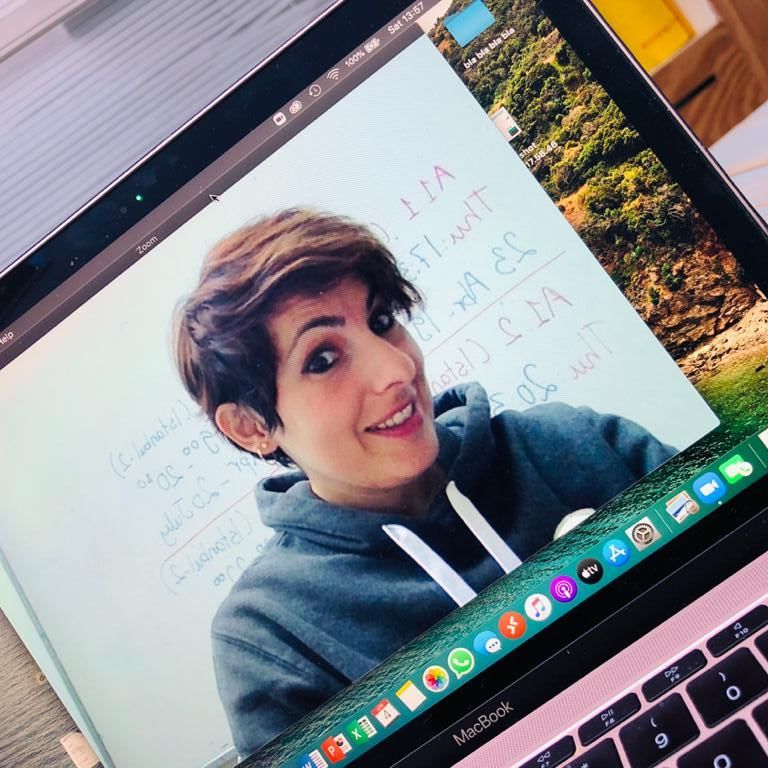