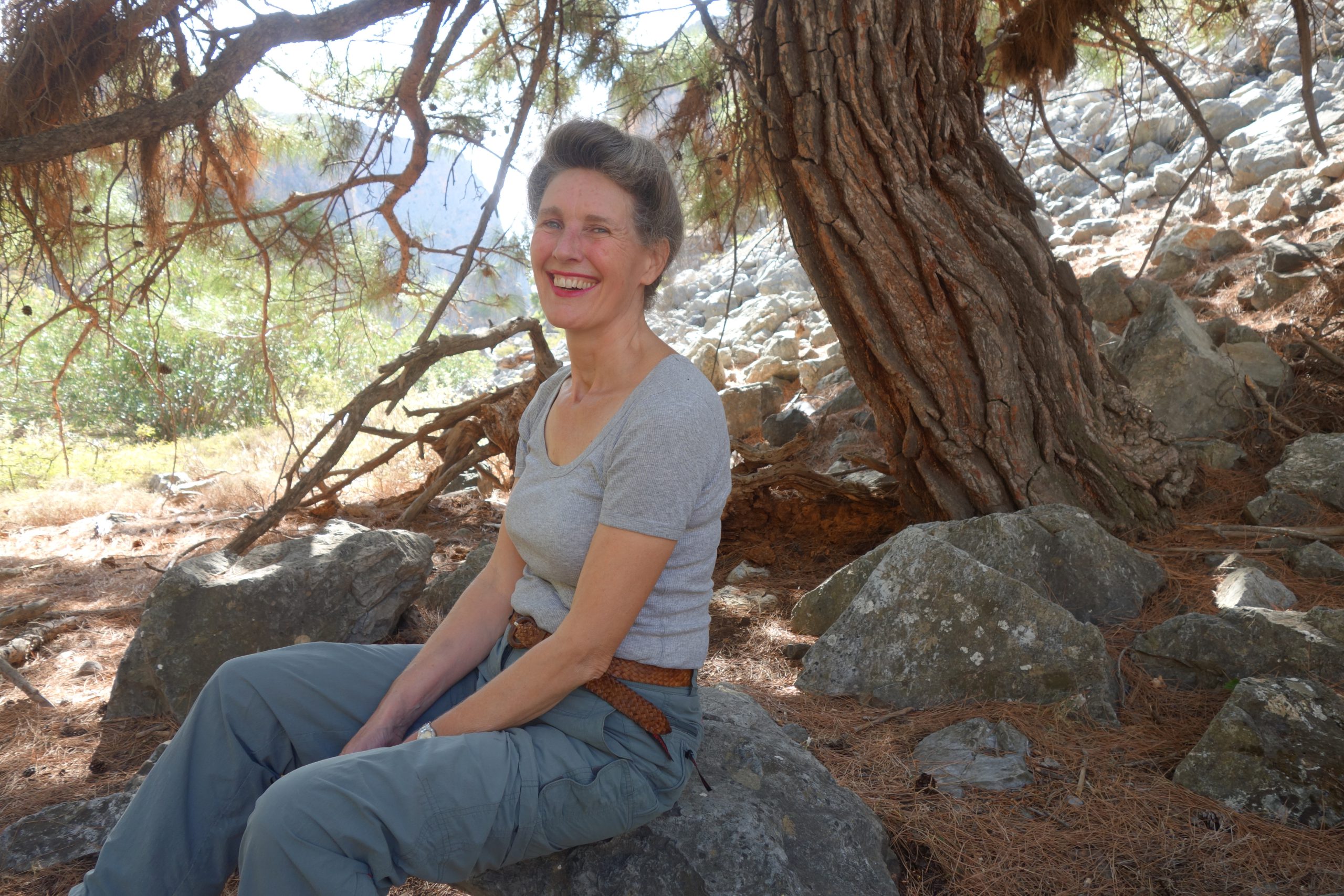 Mieke joined Taalhuis Amsterdam in 2023 as Latin teacher. After her studies Classical languages and Ancient History she obtained a doctorate degree with her study on female poets in ancient Greece and Rome. Her Dutch translations of Greek and Roman poets were published by Athenaeum and van Oorschot. Mieke has also been teaching different courses on ancient mythology and literature before joining Taalhuis Amsterdam.

Mieke feels that reading classical languages is similar to island hopping: new perspectives on the horizon and every landing is different! 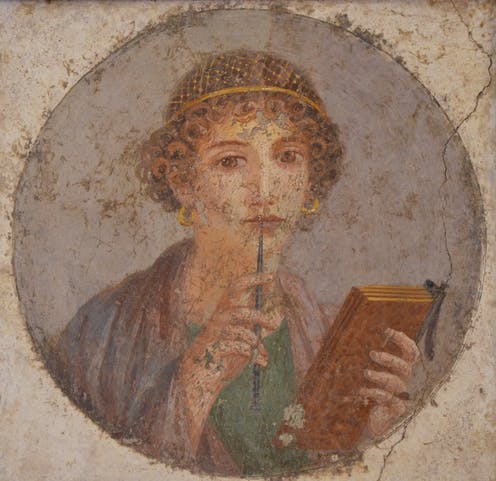