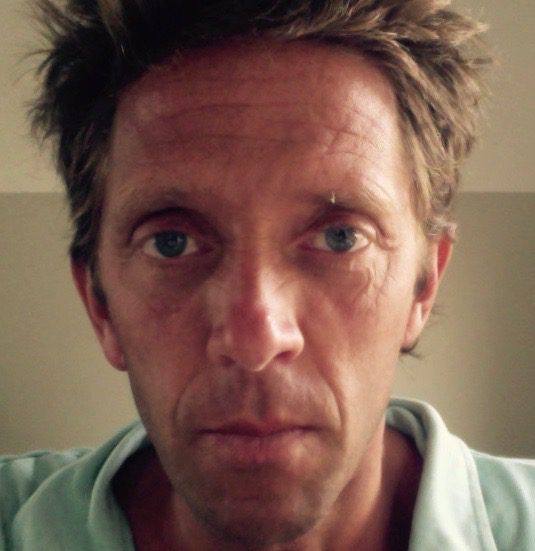 Piet has been teaching Dutch at Taalhuis Amsterdam since November 2019.  He graduated from the Film Academy, but decided to change his career and became a certified Dutch teacher a few years ago. He worked at various schools and he especially enjoys helping people to acquire a new language, thinking about how best to do that and what approach works best for different learners. To think about what language is, what you can do with language and what you should be able to do with language. He himself once learned Italian in Italy, where he felt very lonely until he started to understand the language. From that moment, this country became magical.

Next to his job as a teacher, he also works in a ‘typical old bruin café’. With his background in film, he is now putting together a workshop in which he and students try to find an answer to the question of what Dutch people are exactly, on the basis of Dutch films. Soon in the Taalhuis theatre!