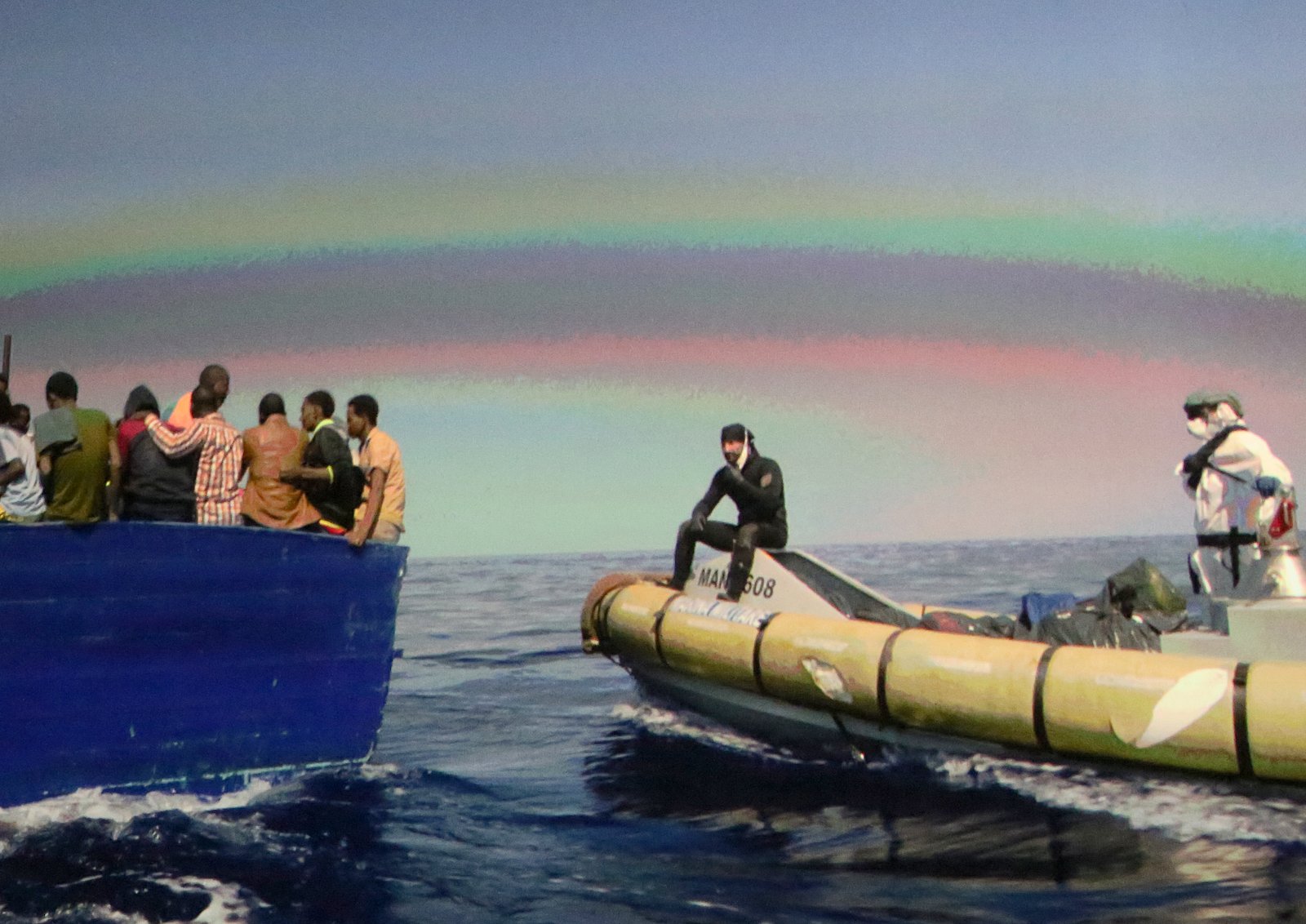 Join our new Cineforum Italiano Documentari-series with Marzia!
Watch an Italian documentary via the link provided in the week before the class and come to the (online) class prepared to analyse what you’ve seen through various activities (in Italian, of course!). You can either book one session, or join the full series (four documentaries) with a season ticket.

When we talk about film history, once upon a time there was a documentary and then it came all the rest: the fiction, the romance, the thrill. But –  or so they say – it all started with the Lumière brothers filming a bunch of folks at the end of their working day.
Italian Cinema has a huge tradition in documentary: we’ve got Cecilia Mangini, and Pier Paolo Pasolini and Silvano Agosti and Luigi Comencini, who made our history. In the present we have directors such as Gianfranco Rosi, who won the first prize both at the Venice and Belin Film Festival (with Sacro Gra in 2013 and with Fuocoammare in 2016), and such as Cosima Spander who successfully directed _SanPa_ (2020), the first Italian docuseries on Netflix.
The selection of documentaries in this series of Cineforum Italiano Documentari aims to give our students a taste of what Italians can do with this film genre. And, of course, create the possibility to have a conversation about important topics such as feminism, immigrations, solidarity and… Silvio Berlusconi.