November 17: The day of the student uprising in Athens in 1973 - Taalhuis Amsterdam 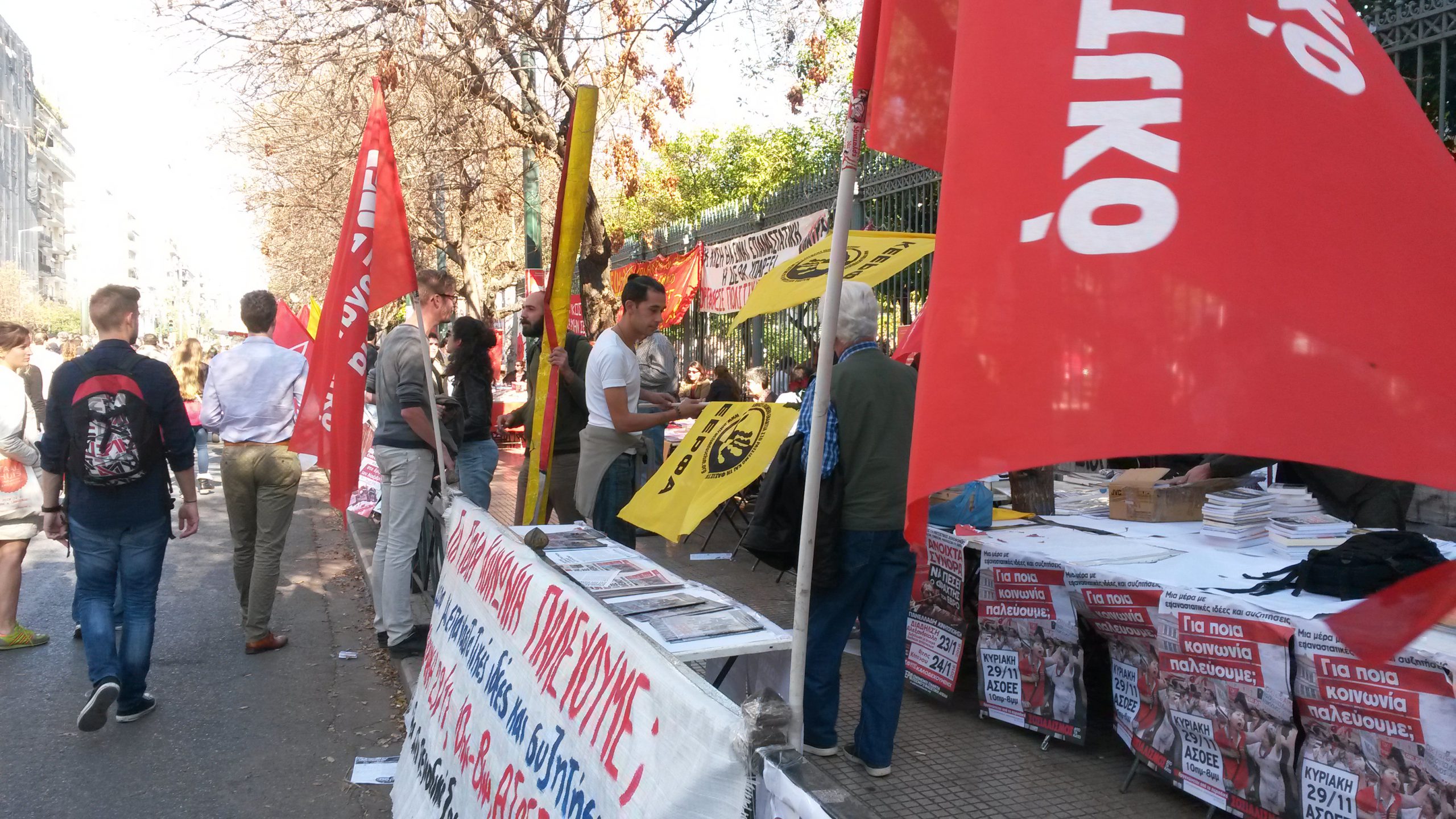 November 17: The day of the student uprising in Athens in 1973

On November 17th (17 Νοέμβρη) we remember the heroic popular uprising that started from the Polytechnic University (Πολυτεχνείο) in 1973, against the seven-year dictatorship that had been imposed in Greece. The revolt of the Polytechnic is one of the leading moments of the popular struggle for freedom in Greek history. The dictatorship (η Δικτατορία) had carried out thousands of imprisonments, deportations, and group trials of dissidents (mainly communists).

The Polytechnic uprising (Εξέγερση του Πολυτεχνείου) was a massive manifestation of the popular opposition to the regime of the dictatorship (also referred to as ‘junta’, χούντα). The uprising began on November 14, with the occupation of the Athens Technical University by students. This occupation escalated and ended in bloodshed on the morning of November 17, after a series of events that began with the entry of a tank into the premises of the Polytechnic (Πολυτεχνείο) and the reinstatement of the relevant military law that prohibited gatherings and traffic in Athens and Thessaloniki.

On Thursday November 15, the doors of the Polytechnic opened. Food and money were collected, while a large number of people gave money, bread and all kinds of items to strengthen the occupation.

On Friday November 16, The crowd outside the Polytechnic continued to grow and at noon all the streets around the Polytechnic were occupied by crowds of people. The traffic had been stopped since the morning and demonstrations were taking place.

On Saturday 17 November, vehicles, soldiers and police made movements around the Polytechnic (Πολυτεχνείο). In the afternoon, three tanks rolled towards the Polytechnic. While the negotiations were going on, a big vehicle that was opposite the main gate backed up a bit and then crashed into it. The gate was torn down and Athens looked like a bombed-out city. The destroyed fence in front of the Technical University is still visible.