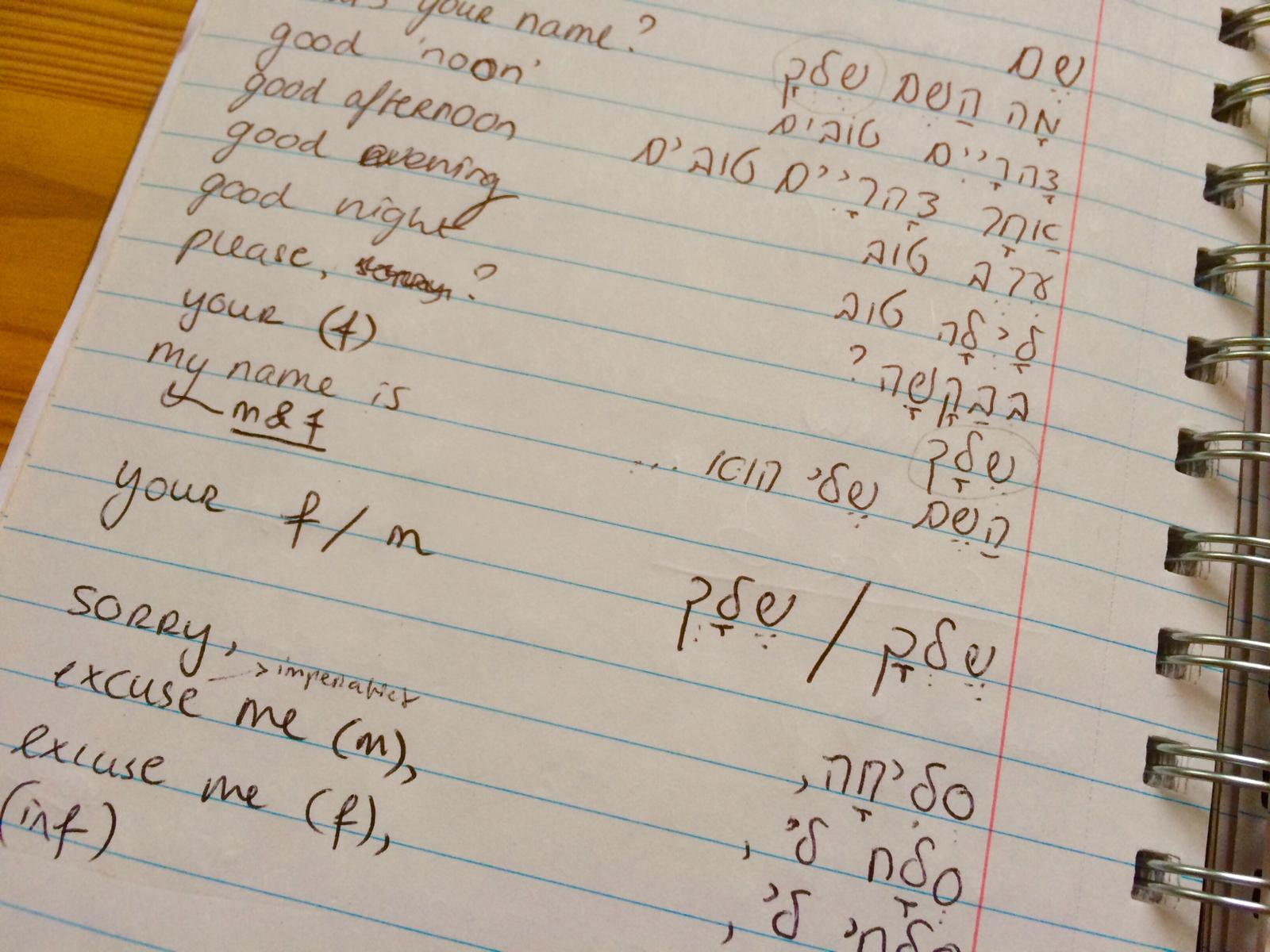 At Taalhuis Amsterdam you can learn Modern Hebrew (also known as ‘Ivrit’): the ancient language of the Bible in its modernized form. Since its rebirth in the nineteenth century, it has (like its distant linguistic cousin Arabic) become an official language of Israel and is used every day by millions of speakers. 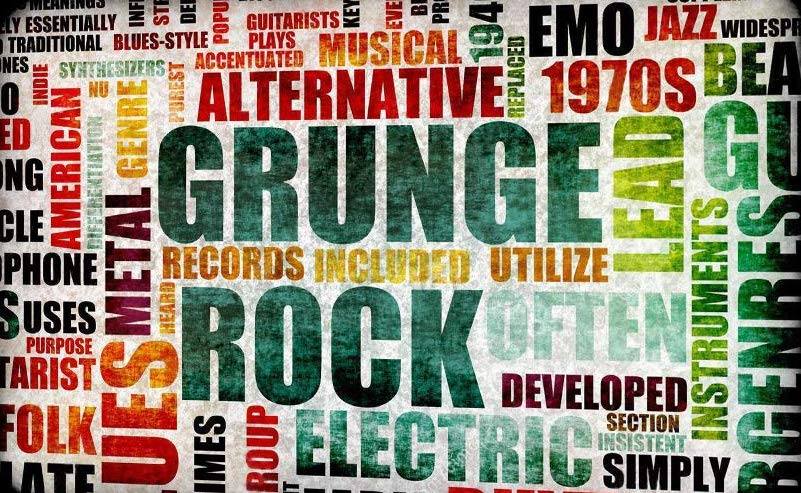 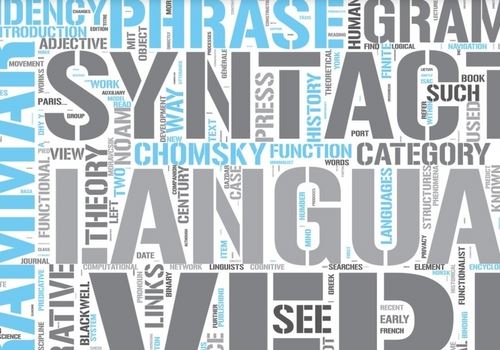 Love for Linguistics: In sync with syntax

About ancient languages (this blog is in Dutch)