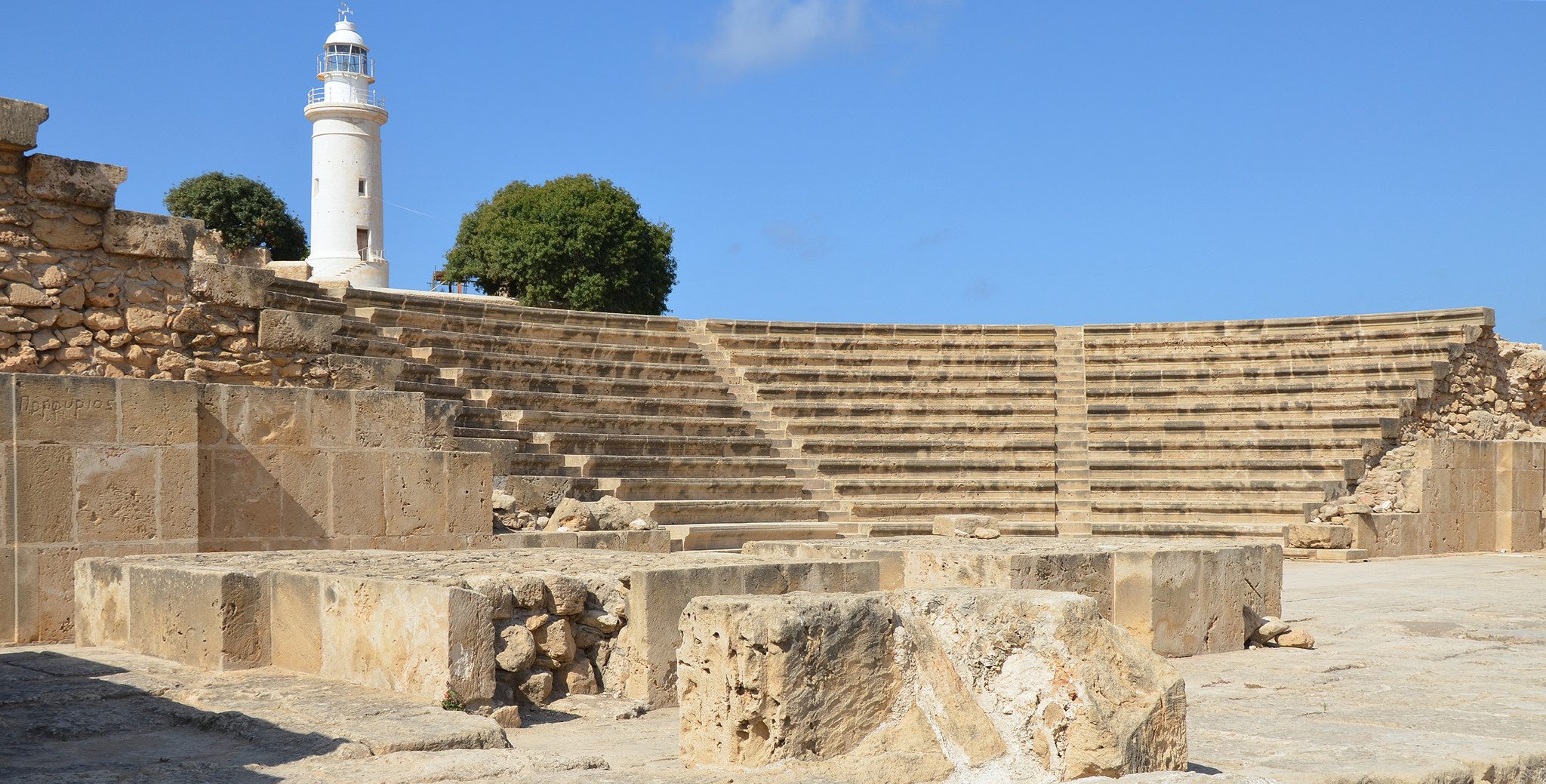 Cypriot Greek, spoken on the Eastern Mediterranean island of Cyprus and large Cypriot diasporic communities in London and in Australia, is often considered the last surviving Modern Greek dialect. In this talk Marina Terkourafi, professor of Sociolinguistics at Leiden University, will take a closer look at the linguistic ‘difference’ of the Cypriot variety of Greek. By placing this in the wider context of the history of the Cypriot Greek language, the study and current state of other Modern Greek dialects, and state and national ideology in Greece and Cyprus, it is possible to identify both diachronic and synchronic, structural and ideological factors as constitutive of this difference.

This lecture is in English, and will take place on 12 May 2023, at Muiderstraat 24. You can register below.

If you’re a (higher education) student, the ticket price is only 5 euros. Register by sending an email to info@taalhuisamsterdam.nl

Learn more about (the etymology of) these Mediterranean winds! 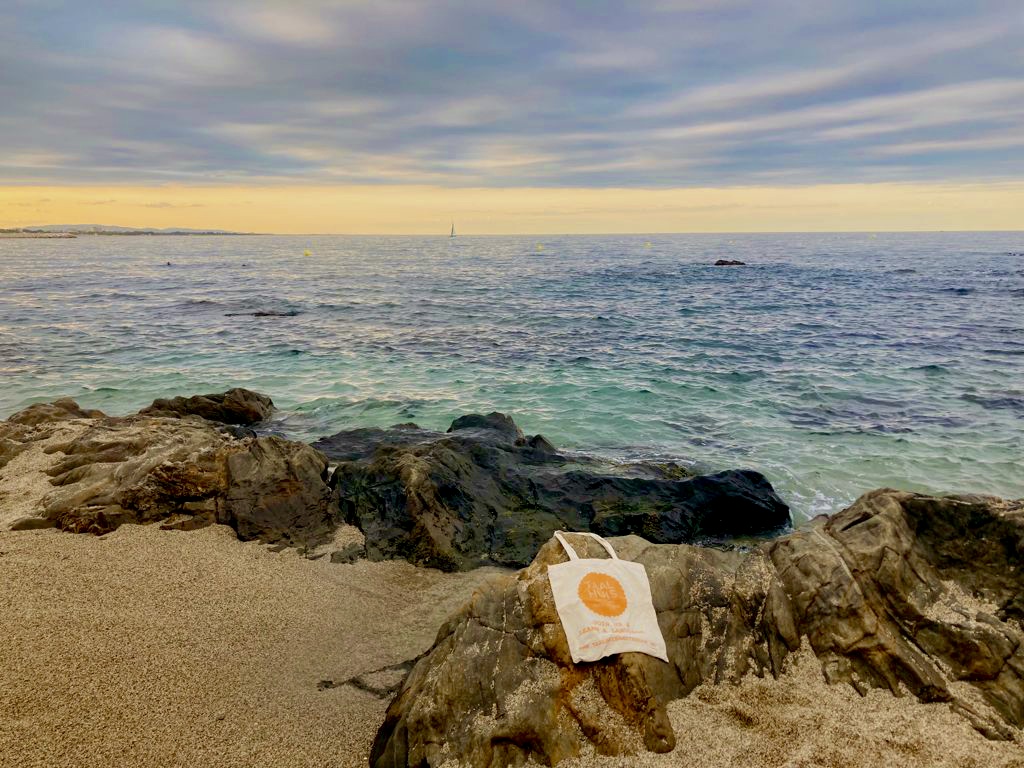