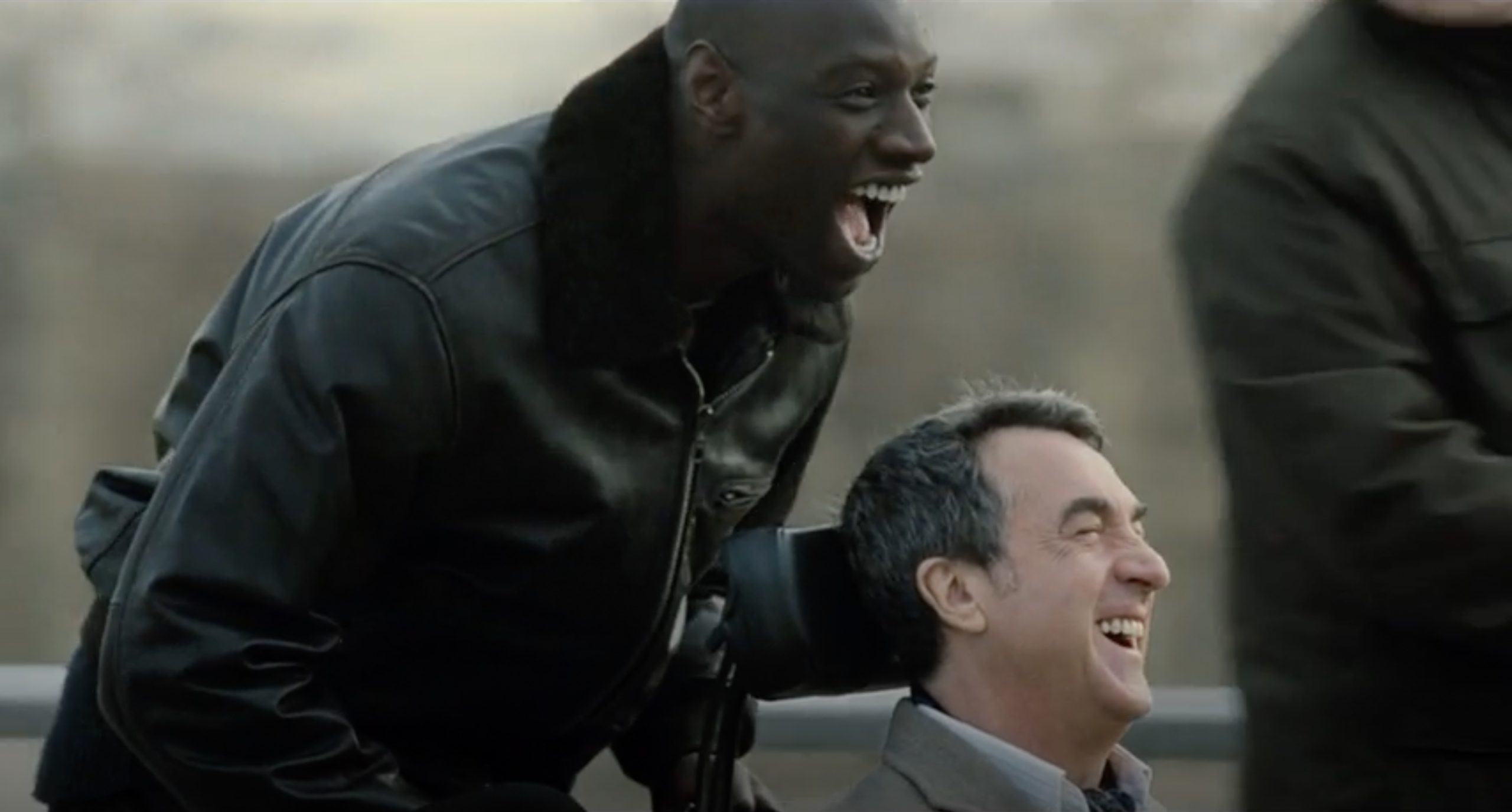 Join us in watching Intouchables! It’s one of the most viewed French films in the world, and tells the story of the unexpected friendship between the wealthy Philippe and his live-in caregiver Driss. Our French teacher Genevieve will be there to guide you through and talk about the film before and after the movie.