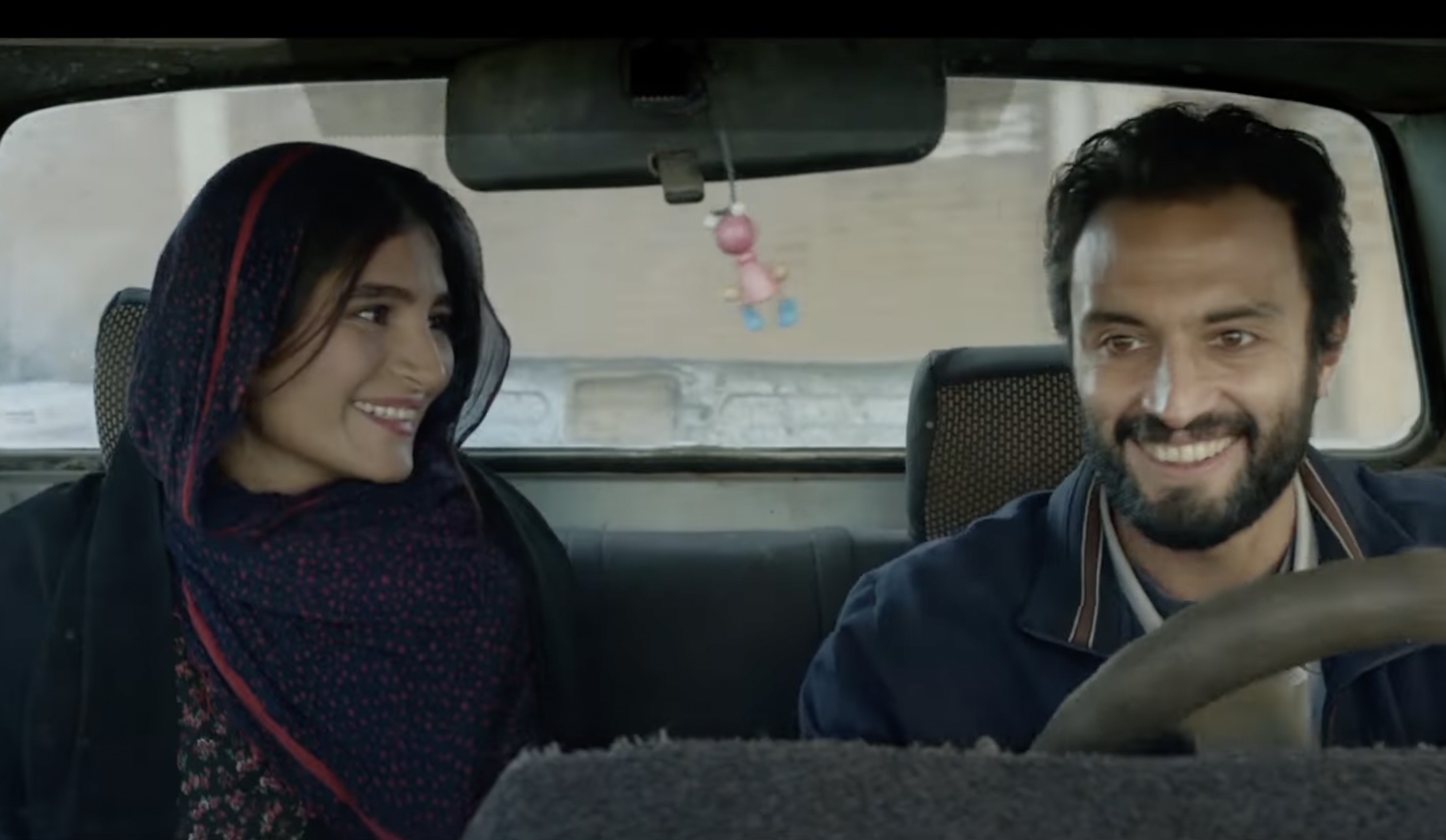 Come and watch A Hero (قهرمان, Qahremaan) with us! This movie centers on the Iranian character Rahim, who is in prison because of a debt he was unable to pay back. During a two-day leave, he tries to convince his creditor to withdraw his complaint against the payment of part of the sum, but it doesn’t turn out as planned. Directed by Asghar Farhadi, also known for titles such as A Separation (2011), The Past (2013) and The Salesman (2016), A Hero won the Grand Prix at the 2021 Cannes Film Festival.

We will watch the film after a short introduction and discuss what we’ve seen afterwards. You won’t just learn a lot about Iranian culture, but also extend your Farsi vocabulary! 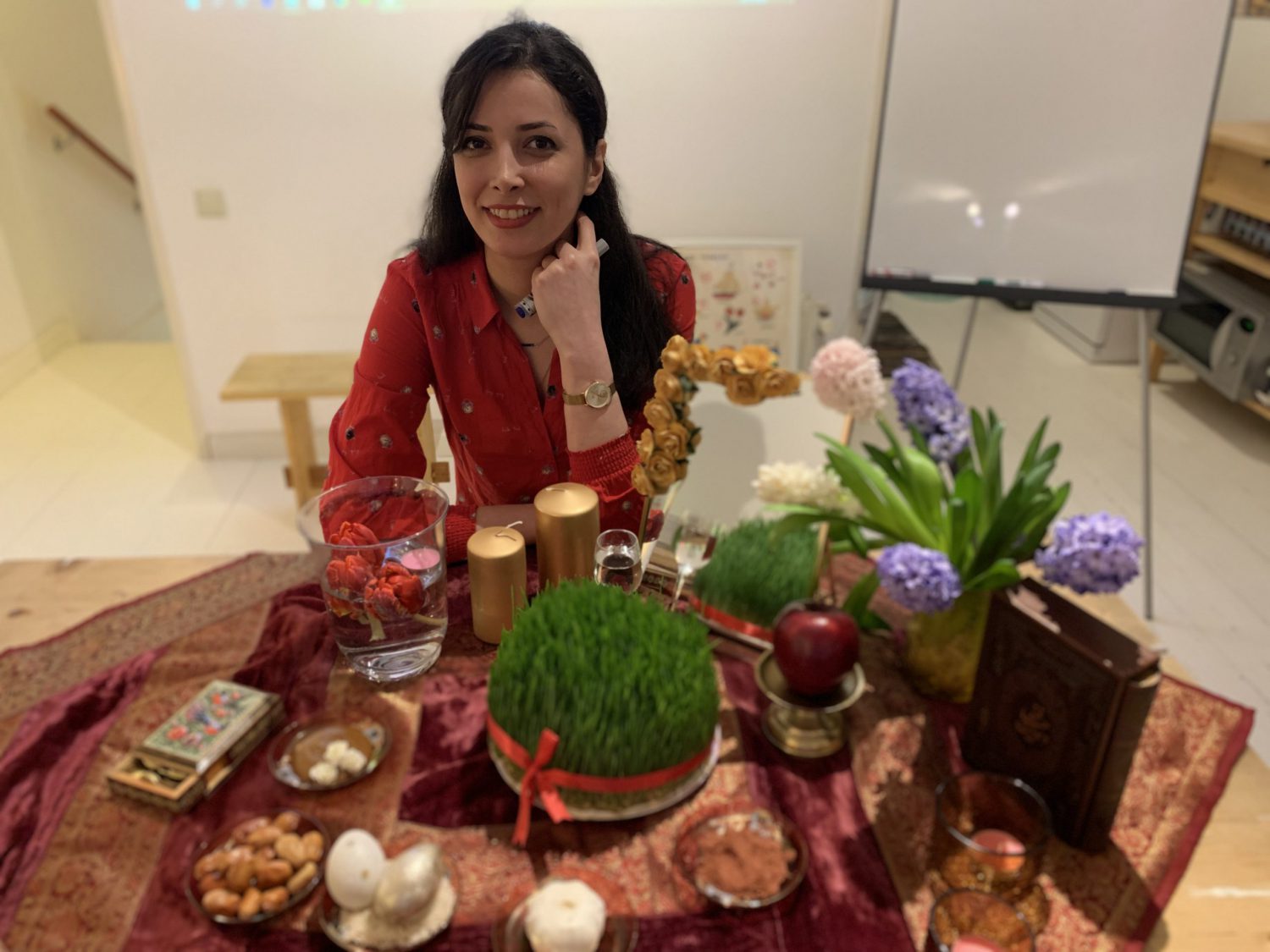