Lucio Dalla: one of the most important and eclectic Italian songwriters 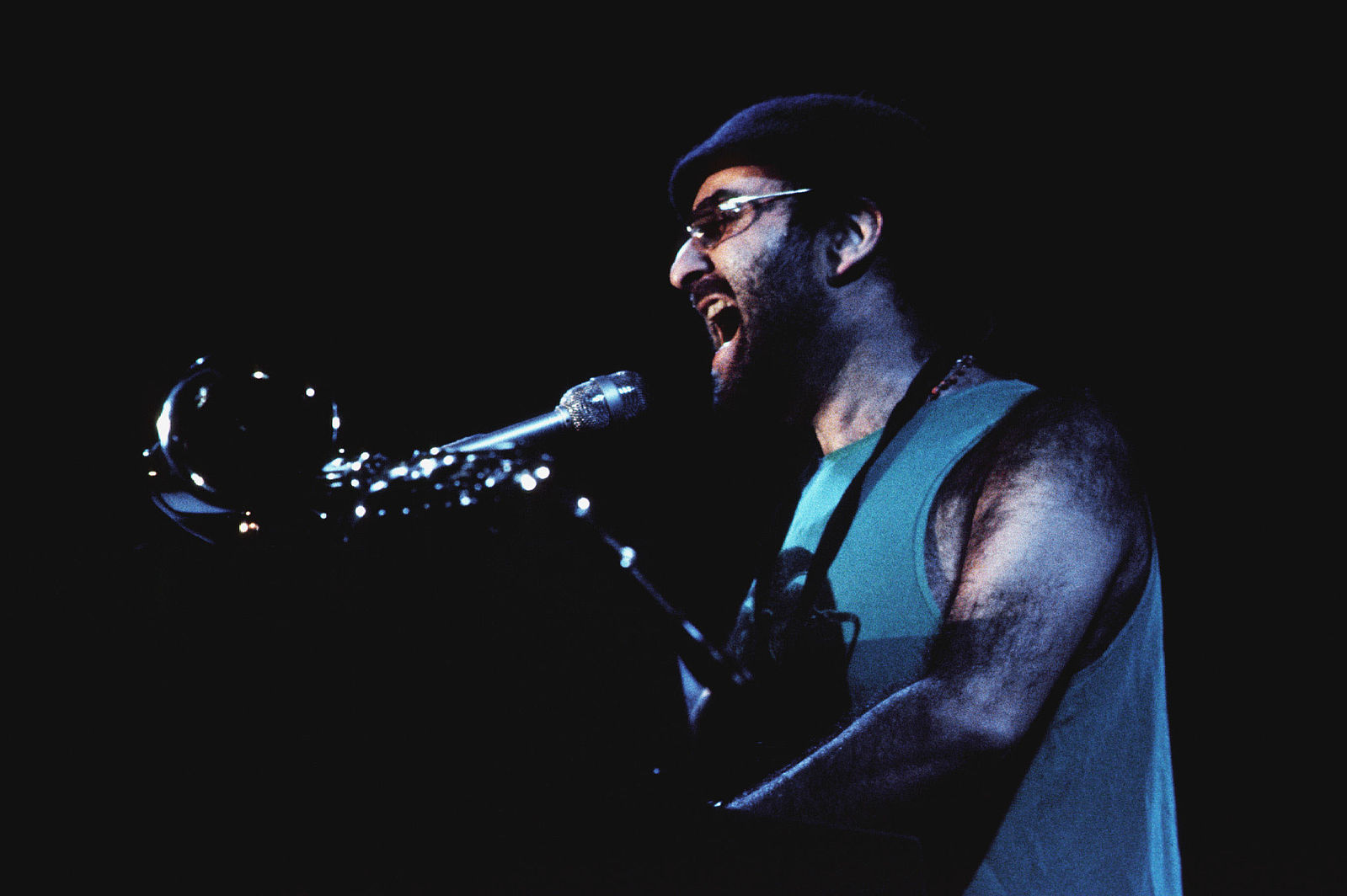 Lucio Dalla: one of the most important and eclectic Italian songwriters

Lucio Dalla was one of the most important and eclectic Italian songwriters. In the next edition of the La Musica Italiana-series, our Italian teacher Luca (songwriter and music nerd) will introduce him to you with the help of videos, articles and interviews, and of course his songs. Furthermore, through the texts and words of Lucio, you will track and debate some of the changes that Italian society has gone through.

In this blog Luca gives us a sneak peek of the music he will discuss.

Lucio Dalla’s most famous song tells the story of the last days of the operatic tenor Caruso and was written in the very hotel room Caruso had stayed before he died. Dalla slept there and learned the legend of Caruso’s last days from the bartender of the hotel.

Written in Berlin while visiting Check Point Charlie at night, the song tells the story of two lovers who live on the opposite sides of the wall and plan to have a child. As a coincidence, also Phil Collins sat there next to him staring at the wall that night.

For the first time Lucio Dalla writes all the lyrics of one of his albums. The result is astonishing. The title track became a cult, also thanks to its rich lyrics about the struggles of society’s underdogs.

Curious for more? Join Luca’s course next Monday! And in the meantime, listen to our Lucio Dalla playlist on Spotify. 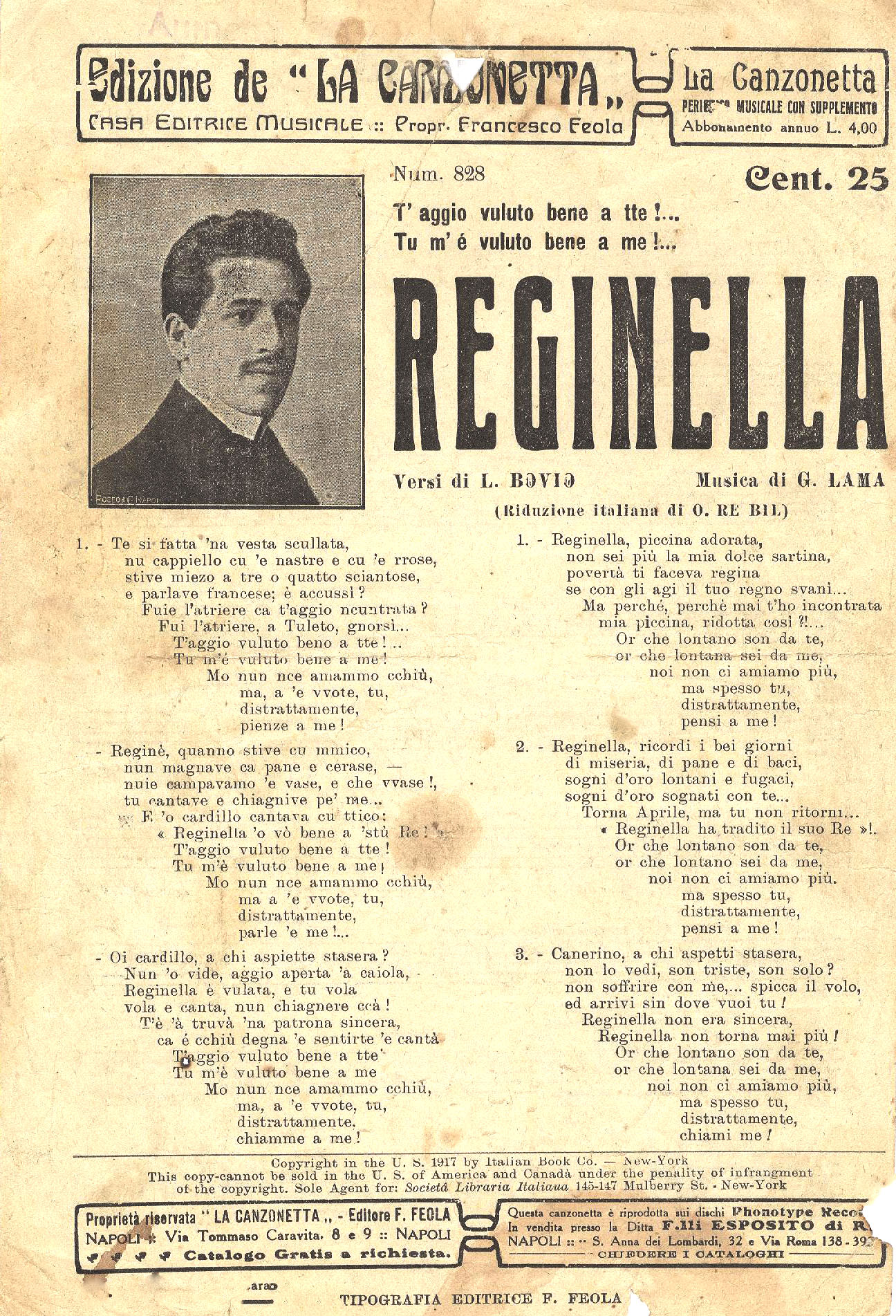 The story of Reginella, a Canzone Napoletana! (by Luca)