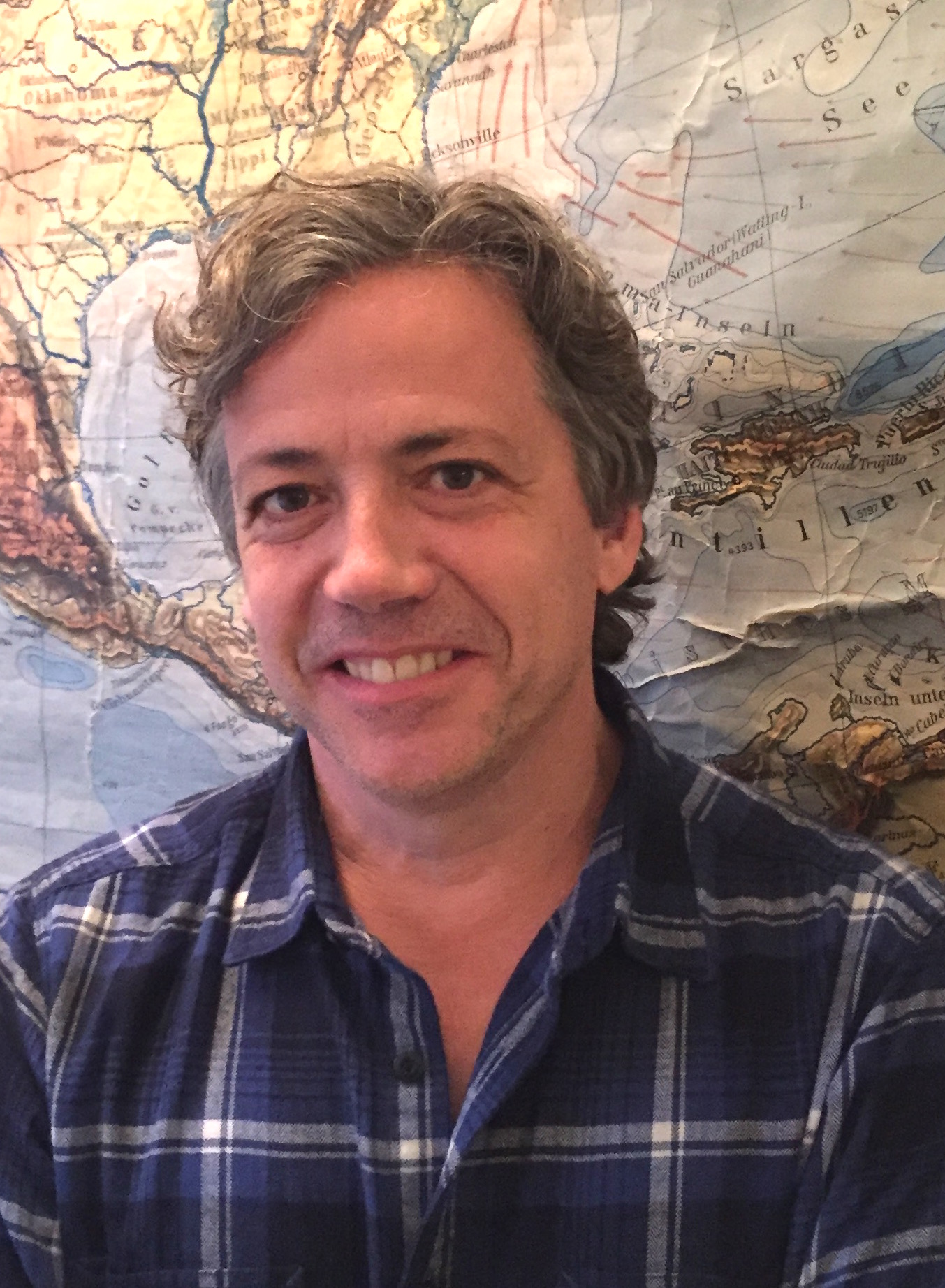 Jonathan was born in Taiwan and raised in Texas. He studied art and German at University, then moved to Barcelona where he learned Spanish and taught English. There he met a Dutch woman (now his wife) who brought him to Amsterdam. He has been teaching English – mostly to children – at Taalhuis since 2019. He’s also been learning Dutch. Though Dutch is still a struggle for him, he’s been told that he writes the best Sinterklaas poems of his entire extended Dutch family!