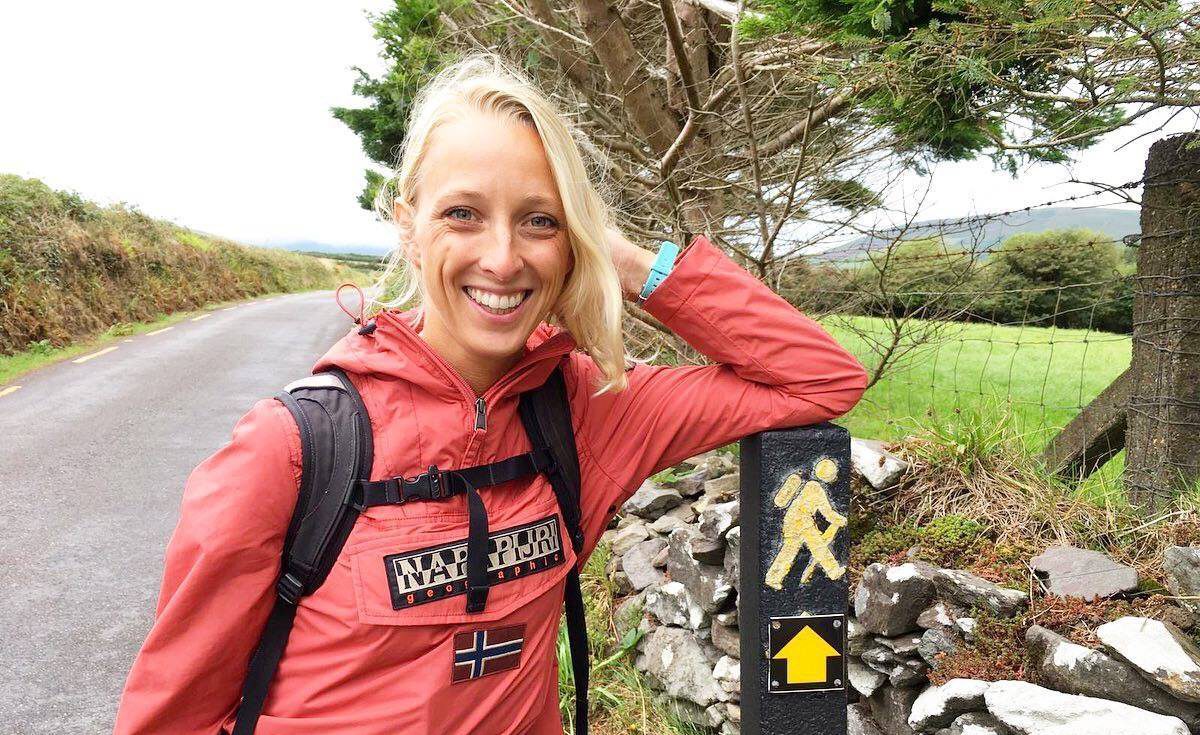 Schreeuwen, stofzuiger, herfst, gemeenschappelijk – when it comes to pronunciation, Dutch isn’t the easiest language. The sounds can be challenging (huis, keuken), but also the word accents aren’t that simple (is it geméénschappelijk or gemeenscháppelijk?). Sometimes a seemingly small detail can make a huge difference: if you want to say something about the openbaar vervoer (public transport), you don’t want people to think you’re referring to an open bar (unless the train staff is serving free drinks, but let’s assume that’s not the case).

Luckily, our Dutch pronunciation course is here to help! In this course our Dutch teacher and speech therapist Martine gives you all the tools you might need to improve your intelligibility. The first class started last week, but in January we’ll continue with a new one. For the latest edition of our Meet our teacher-series, we spoke to her about her course, the biggest pronunciation challenges, the secrets of intelligibility and the foreign words she found hard to pronounce herself.

Hi Martine! Could you please introduce yourself?
My name is Martine, I was born in the south of the Netherlands in a town called Oss – maybe you already heard my accent. Anyway, it’s very gezellig down there. I have been working as a speech therapist for more or less eight years, and now I have my own practice. I love my profession as speech therapist, but after a while I missed the intercultural part, so then I started studying intercultural communication and Dutch as a second language for foreigners, in Antwerp. One and a half years ago I started working as a Dutch teacher for Taalhuis Amsterdam, mostly online because of the pandemic.

What part of the lesson do you like the most?
In regular Dutch classes, the conversations are the most important to me, because that’s what it’s all about. I think it’s crucial that you can laugh and have personal conversations, and to be able to exchange culture and different points of view. I also love it when students challenge each other.

I once had a Russian lady in my speech therapy class, who could pronounce the rrrrrrrrr very well. She was sitting next to a Chinese woman who actually had some difficulties with the R. After a while, the Chinese woman said: I did well, right? But then that Russian woman said: “No, no, no, you’re not there yet!”

This is the first Dutch pronunciation course at Taalhuis. What does it look like?
The goal of the course is to help students speak more clearly. We start with the rhythm and the melody of the phrases and accents on words, and after that we’ll start practicing with the specific vowels and consonants the students have difficulties with.

A lot of people think a good pronunciation of specific consonants like the R or S is very important for your intelligibility, but it’s scientifically proven that it doesn’t affect it that much. If you want to speak clearly, it doesn’t matter a lot if you say ‘postkantoor’ or ‘poskantoor’ [post office]. The accents of the words and the phrase, and the melody and the rhythm of the phrase are more important – the music of the language. When I pronounce the word ‘geschiedenis’ [history] like ‘geschiedénis’, it’s really harder to understand.

So in the second part of the course you’ll focus some more on specific sounds. How does that work?
First we’ll listen to the sound, then we’ll imitate them. Sometimes we even use a mirror, because you have to see what you’re doing. And after that it’s basically practicing a lot, and the way to do that differs per sound. Vowels have a bigger influence on intelligibility than consonants, for example. I once had a student who said: “Hey, daar loopt een leuke maan!” [moon]. The other students thought: what do you mean, it’s in the middle of the day? But what the student wanted to say was ‘man’.

Is the Dutch pronunciation really as hard as people say it is?
It depends on your aptitude and age, but also on the language you’re used to speak. In the Dutch language we have words like ‘herfst’, with four consonants in a row. Most other languages have a different, simpler structure, with a consonant, then a vowel, and then another consonant. Even the concept of a vowel itself can be very different, like in Chinese; they don’t use an alphabet but symbols, which makes it harder if you want to visually cut a word into pieces to practice your pronunciation.

For Polish people it’s difficult to pronounce the Dutch H. It’s more like a G in Polish, so they pronounce the word ‘huis’ as ‘ghuis’ [house] In English, the W is more like a Dutch ‘oe’. So the color ‘wit’ [white] becomes something like ‘oowhit’. And Spanish people mostly have difficulties with words starting with an S. We say ‘Spanje’, they say ‘España’ – and ‘espagueti’ instead of ‘spaghetti’.

Did you have any pronunciation struggles yourself?
I had difficulties with the double R when I was learning Spanish. Perrrrro, that was very difficult. And in Italian the ‘gli’ sound. But well, in the end it’s all about being intelligible!

This blog was written by Dutch teacher Yoran.