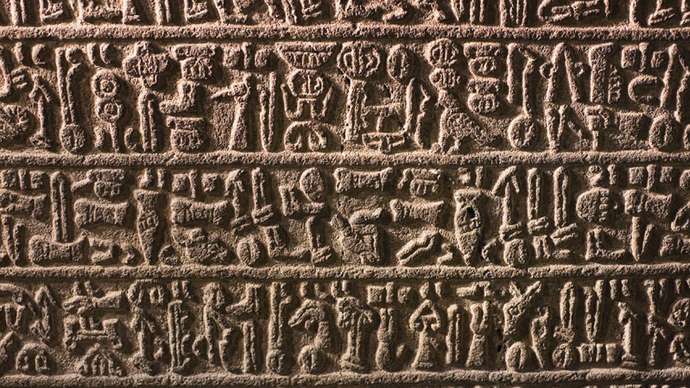 Luwian was a language of the Anatolian branch of the Indo European language family. It was written in Anatolia and Syria from the 16th until the 8th century BC., in two different scripts to be precise:  Cuneiform and Hieroglyphic. Most Luwian texts are historical inscriptions, some are ritual texts or other types of texts.

(This lecture is in Dutch)