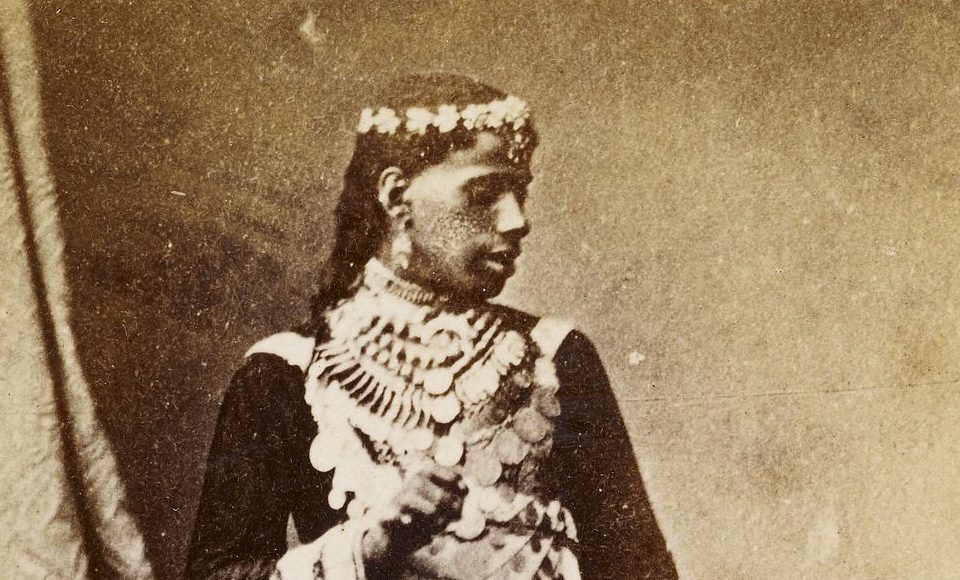 We welcome you to an Arabic afternoon, with a lecture by Roel about gay language in Cairo (in English), delicious Lebanese mezze by Yahia and more information about our language trip to Egypt by Farah!

When traveling to Egypt, people might tell travellers that homosexuality isn’t a thing there. But who opens dating apps like Grindr, Tinder, and the like, will find that this underground culture is definitely an integral part of Egyptian culture. It’s taboo, however, so in order to not be arrested, gay (and other marginalized) people have used several ways to express themselves, yet in a low-key fashion.

In this lecture by Arabist Roel de Bruijn, you might have guessed it, the not-so secret parts of the secret language of the (male) gay community of Cairo will be discussed. The starting point will be roughly from the beginning of the 19th century, when the first male dancers, or khawalaat are mentioned. These khawalaat (notice the picture above) had interactions with other marginalized communities, which greatly influenced the language. The origins of several words may be surprising and by times hilarious.

The other part of this lecture will be about the present-day language, in which modern words, pronunciation, and non-verbal communication in gay culture will be discussed. Aside from language insides, Roel will illustrate how the gay male culture proves to be influenced by women of the working class through examples of iconic scenes and one-liners from Egyptian films and series.

After diving into Egyptian gay language, Farah will provide us with information about Taalhuis’ annual language trip to Egypt. After a hiatus of two years – thank you corona – we are super excited to go toAlexandria and Cairo from October 15-23 this year. Are you ready for an out-of-class experience to practice your Egyptian-Arabic skills and learn more about modern Egyptian life? Farah will tell us why you can’t miss out on this unique trip!

All listeners (speakers and non-speakers of Arabic) will be very much welcomed!

Price: €12,50, including welcome drink and mezze prepared by our Lebanese house chef Yahia. 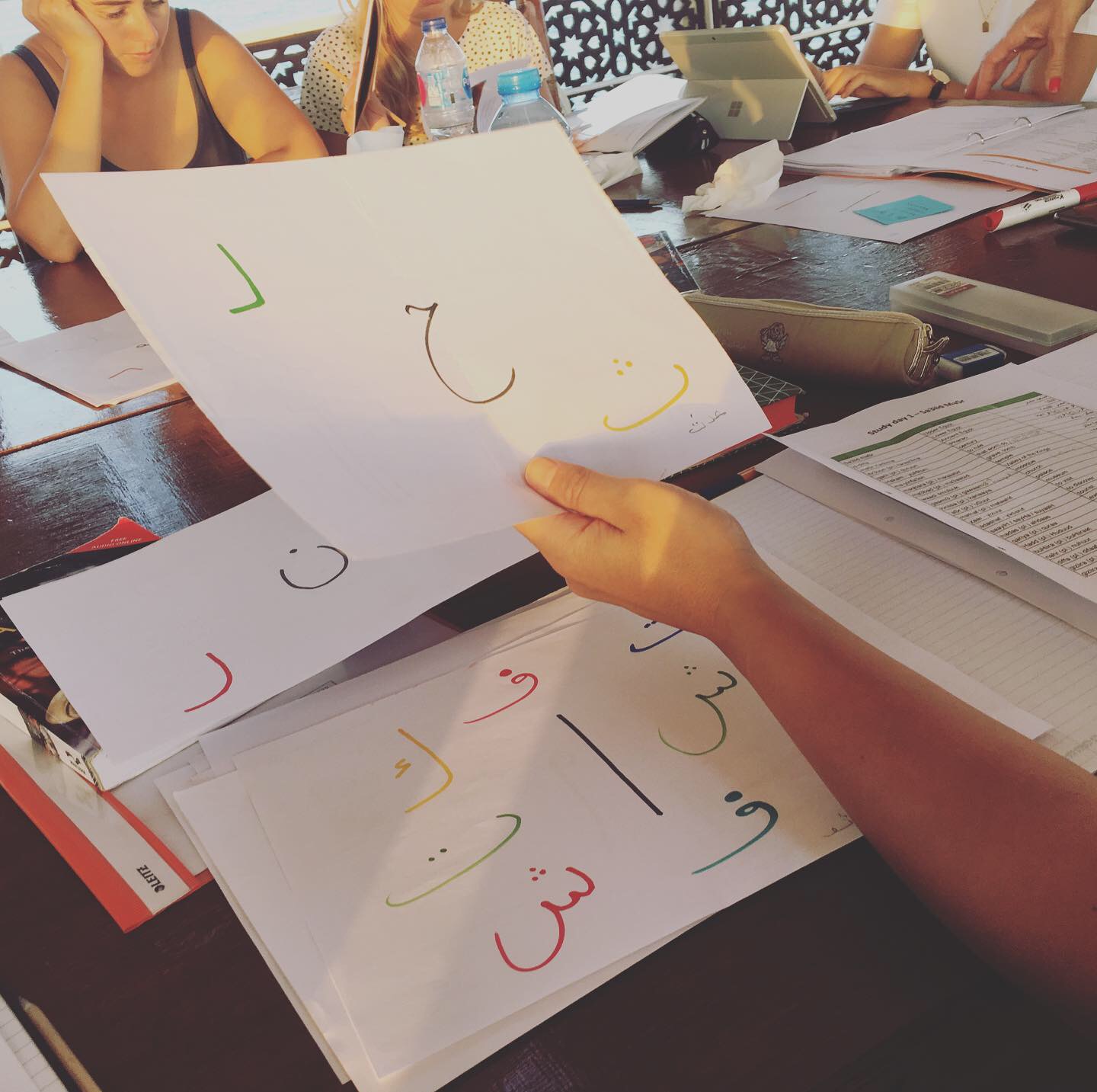