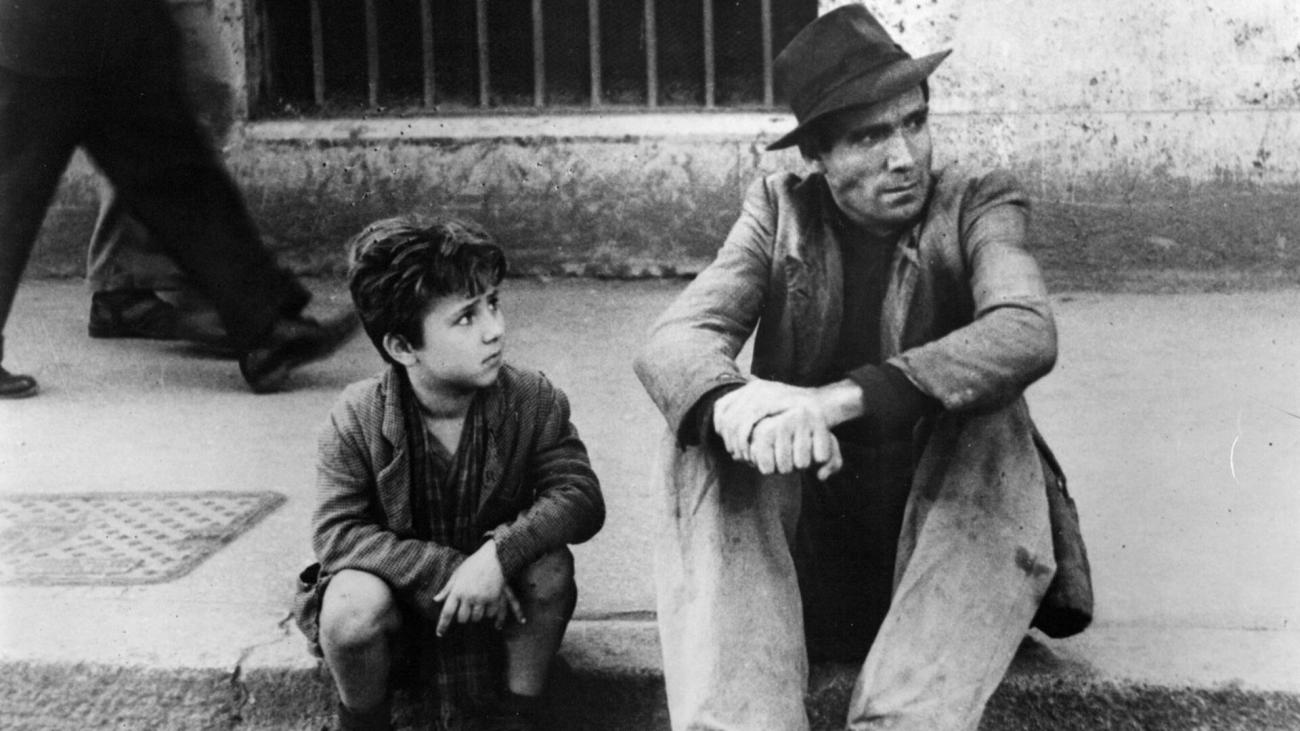 Cineforum italiano is back! Our teacher Marzia will welcome you in our small and cozy movie theatre in Muiderstraat where you will enjoy old and new masterpieces of Italian cinema. You will be given a small introduction to the film (in Italian and/or in English), and afterwards we will talk about our impressions on what we have just seen, the topics and everything that we feel like worthy of sharing. Ti aspettiamo!

In Rome the Second World Was is just over, Antonio Ricci is desperate for work to support his wife and children. He is offered a job of pasting advertising bills which he only can accept if he has a bicycle. At the cost of a very big economical effort, Antonio purchase a second hand bicycle and can start the job but on his first day of work, the bicycle is snatched by a thief. The film follows Antonio’s adventures chasing the thief and trying to have the bicycle back: without that he will lose the job which was to be the salvation of his young family.

Get to know our Italian students! 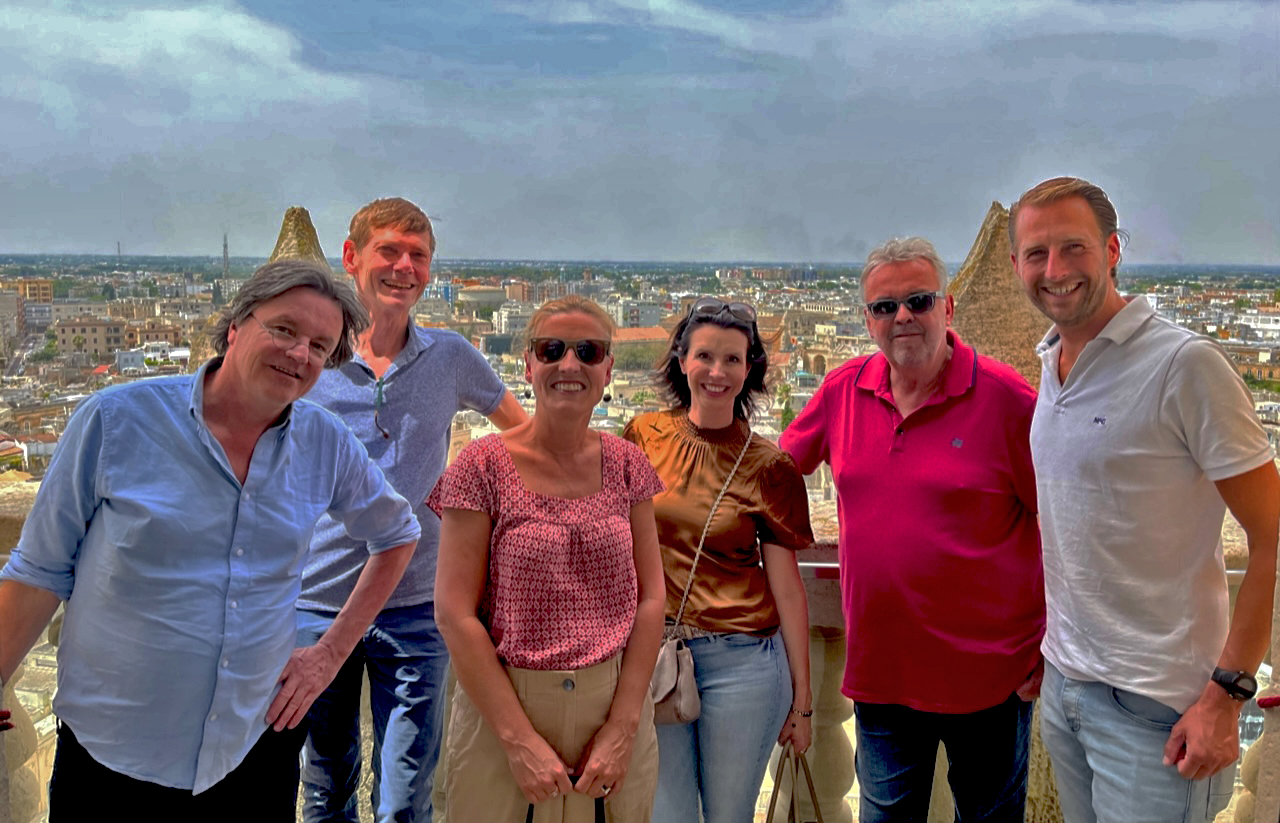 Il supergruppo has been learning Italian with us for six years