Why does OXI (‘no’ in Greek) have a positive meaning?
Why does Greece spend so much money on defense?
Is Greece a successful or a failed state?
Is Greece Europe?

Alexandros, Greek teacher at Taalhuis Amsterdam but also historian, invites you to dive into modern Greek history to look at the above questions (and more!) from a historical point of view.

In this second ‘συζητηση’ (talk) we will look at Greece during the World Wars and the Civil War that followed. We will start with a mini history class to find out who said the famous ‘όχι’ to who, followed by Q&A’s and a free discussion. There will also be wine, ouzo, other Greek delicacies and of course lots of new new Greek vocabulary! Moderator of the evening is Diederik Burgersdijk.

These three talks aim to be your travel companion, a contextual bedrock to further develop your Greek language skills, and a guide to understanding modern Greece.

—-
From 30 April to 8 May we will travel to Greece for a ‘travelling language trip’ to see a few of the important places of this period of Greek history with our own eyes. 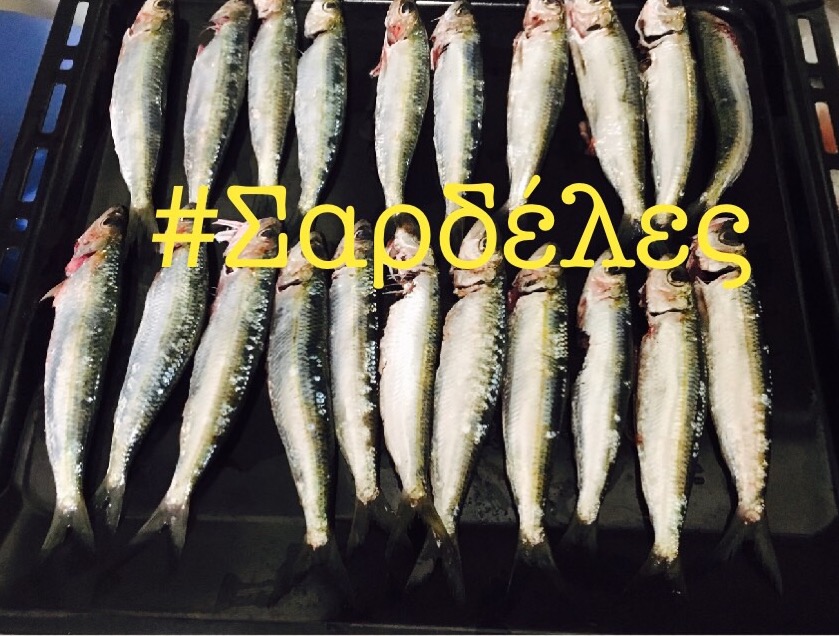 Shopping and cooking in Greece

Shopping and cooking in Greece...