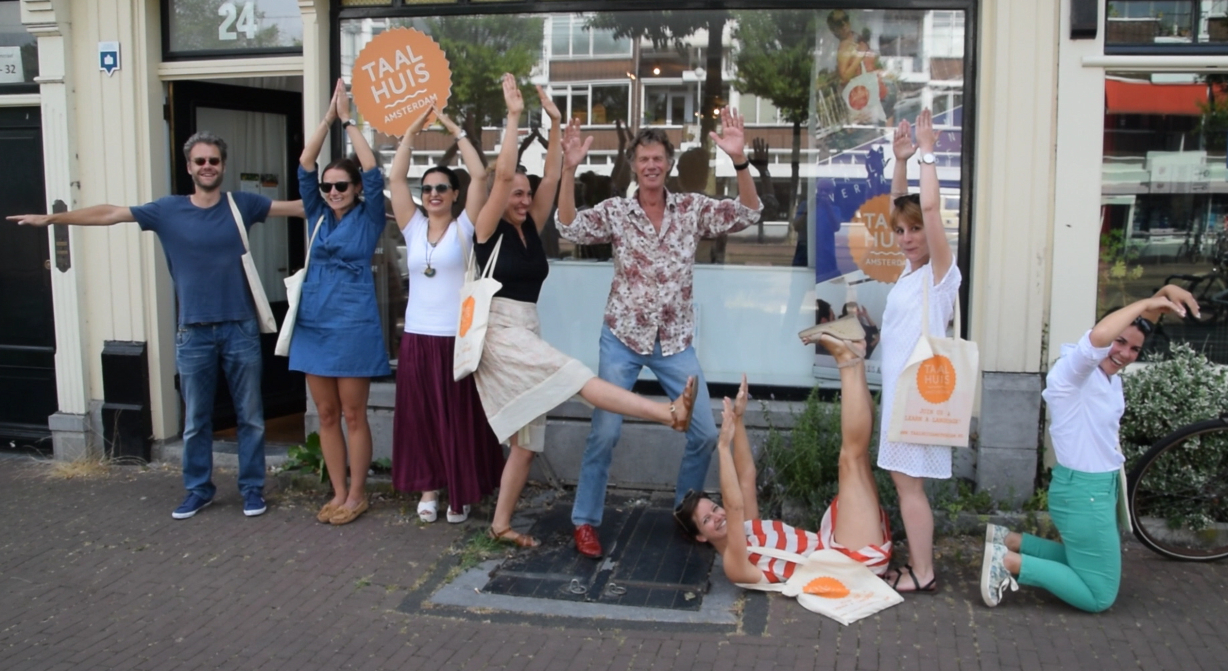 Remember when that supposedly best friend from middle school didn’t invite you to his or her birthday? He or she proved to be not truly your friend after all. Such false friends are always a pain, not only in real life, but also in language. Just when you feel you are starting to get the hang of speaking Dutch, turns out you are actually saying stuff you don’t mean.

Such misunderstandings are probably familiar to all second-language speakers. This specific type of confusion is called False Friends. You use a word from your own language, confident it means the same, but it turns out that it means something completely different in Dutch: in this case visiteren and visit.

These obstacles already start in your very first Dutch lessons. For example, while the Dutch word hoe sounds exactly the same as the English who, the first is translated as how and the latter as wie. And of course, don’t confuse the Dutch wie sound with the English we, because that is wij or we (with û sound) in Dutch. Also, take care when communicating with your employer. If you confidently declare that you will work on Saturday (you know – as a one-time-exception), never say “Ik wil werken op zaterdag.” You have just said that you want to work on Saturdays. Before you know it, you are stuck at the office every weekend. Finally, don’t compliment your colleague’s brave behaviour, when he or she has finally confronted your overly demanding boss, with the Dutch word braaf – you have just called them a goody-goody. To call someone brave you have to use the word dapper (which in its turn means handsome in English).

This confusion extends into the Albert Heijn and even into the comfort of your own home. If you are an English or Russian native speaker and you want to buy a lemon, don’t buy the limoen because now you are buying a lime. Just ask for a citroen. And Polish and German students, if you want to spice up your interior design with some new wallpaper, please shop for behang and not tapijt. The last one means the carpet on the floor, even though it sounds so similar to the Polish tapeta and German Tapete. You will end up with a new carpet rather than some hip wallpaper.

And a warning to our French and German friends when planning a nice weekend at the beach with your Dutch friends. Take care not to say: “Zullen we deze zaterdag naar het meer?”. Now you are heading towards a lake, instead of the Dutch coast. La mer and das Meer are translated into Dutch as de zee. For the French, you can visit the café but you cannot order a café, you have to order a koffie. And be careful when using the Dutch verb profiteren. It is a little bit nastier than profiter in French – the Dutch word means to profit on the back of others.

Although many students are maybe a little jealous of the speed in which German speakers learn Dutch, they also encounter many False Friends. While the German bellen means barking, in Dutch it means calling. So when your Dutch flatmate says ik ben aan het bellen met mijn moeder, she’s just calling her mom, not barking at her. And when you want to shush the neighbour’s barking dog, just ask him or her to stop blaffen. Versuchen and verzoeken are also an infamous pair: the first needs to be translated into Dutch as proberen. Verzoeken means to request something. And the German mögen means to like something, but in Dutch mogen means to be allowed. Ik mag autorijden, means that someone is allowed to drive, not that someone likes to drive.

While False Friends can be annoying, they also show the beautiful and intricate connections between different languages. For now, this blog is klaar! And with the Dutch klaar I don’t mean the English that’s clear, the Spanish claro or the German Klar but simply that this blog is finished. If you want to translate clear, claro and klar, you can use the Dutch word duidelijk. Is that clear?

(Collected from moments in class by our Dutch teachers, written by Eleá) 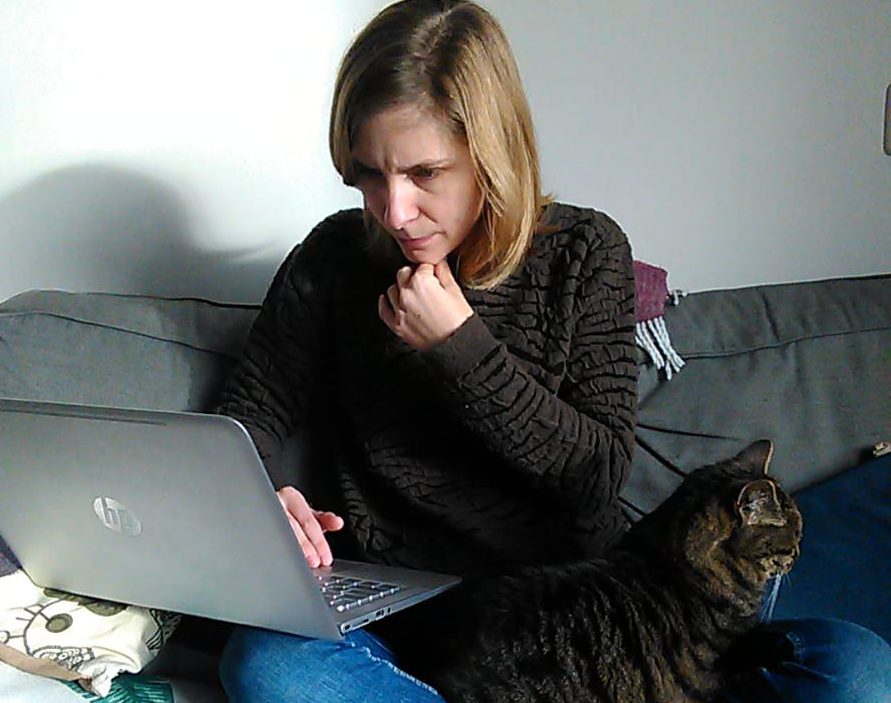 Take a peek into daily life of Taalhuis Amsterdam online