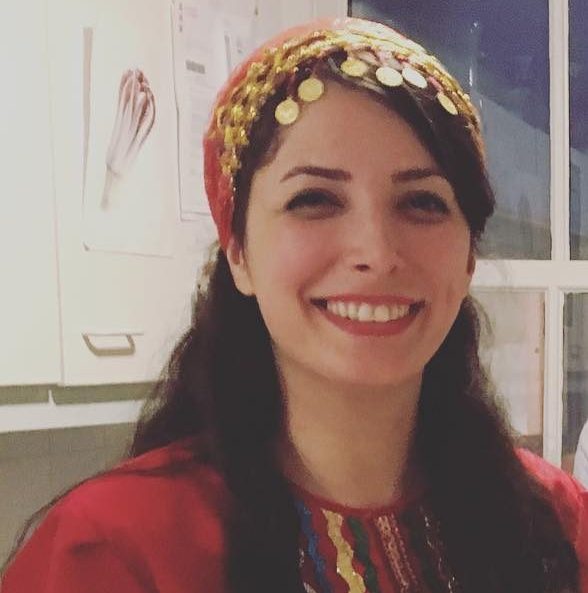 Guilan, Iran – The province of Niloufar!

Last month Niloufar and Mehdi organised an evening dedicated to the province Guilan. Here’s Niloufars blog about “her” province:
Guilan is one of the northern provinces of Iran which is located next to the salty Caspian Sea. Caspian Sea has the greatest surface area of any salty lake in the world. The capital city, Rasht, is known as the City of Silver Rain due to its rate of rainfall. Throughout history, Rasht was a major transport and business center which connected Iran to Russia and Europe, and because of this was known as the “Gate of Europe”. Nowadays, Rasht is designated as a member of the UNESCO Creative Cities Network, well known as the creative city of gastronomy. Famous foods of this province, some of which are among vegetarian foods are:

You can easily reach many beautiful cities and towns from Rasht, such as Bandare-Anzali, home to the first and biggest port on the southern shores of the Caspian Sea, and Masoule, a village famous for its unique architecture. The other cities in Guilan province are: Lahijan, Masal, Fouman, Deylaman, etc… Although Farsi is the standard language in Iran and Guilan, the people in Guilan Province use their mother tongue, Gilaki language too.  Gilaki has various dialects in different cities of Guilan province. More culture and food? Keep an eye on our Café Mediterranée! 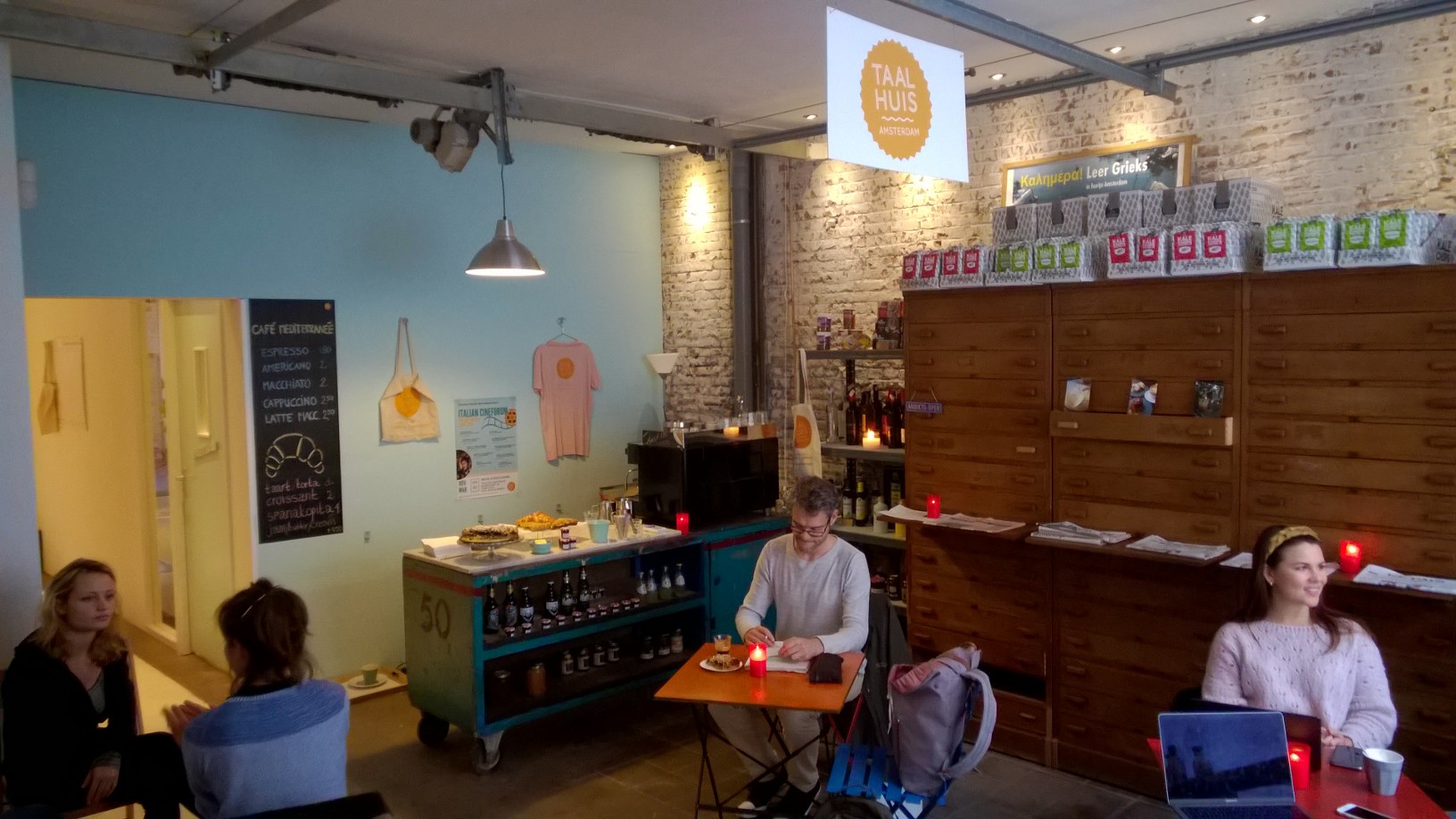 Come one, come all: our cozy language café and Mediterranean shop is now open!