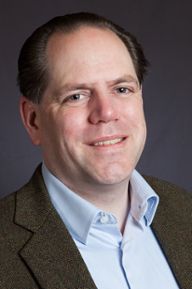 Diederik Burgersdijk is a friend of Taalhuis Amsterdam in multiple aspects: he followed courses on Modern Greek and especially Italian. His goal was to publish and present academic papers in Italian, which he indeed did after several years of training. Ultimately, he became editorial board member of theRivista storica dell’Antichità based at the University of Bologna.

Diederik teaches Latin, classical Greek and Ancient History at Utrecht University and University College Utrecht, both for students from The Netherlands and abroad. As his favourite pastime, Diederik likes to moderate sessions both at SPUI25 and Taalhuis Amsterdam, for which he has been curating the series About Ancient Languages for several seasons already. He shares his passion for (ancient) Mediterranean Languages with the people he meets at Taalhuis, as a trusted anchor in Amsterdam. 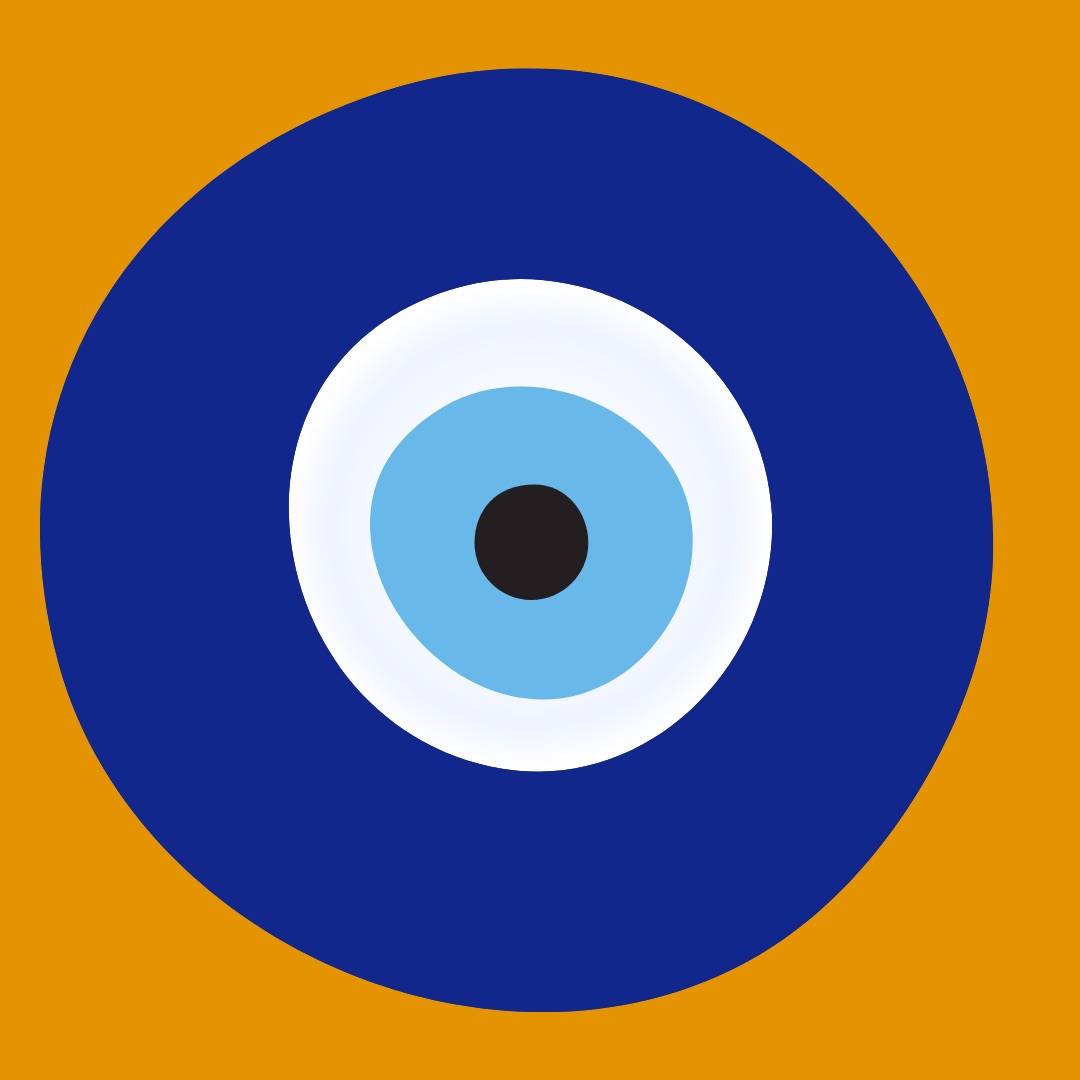