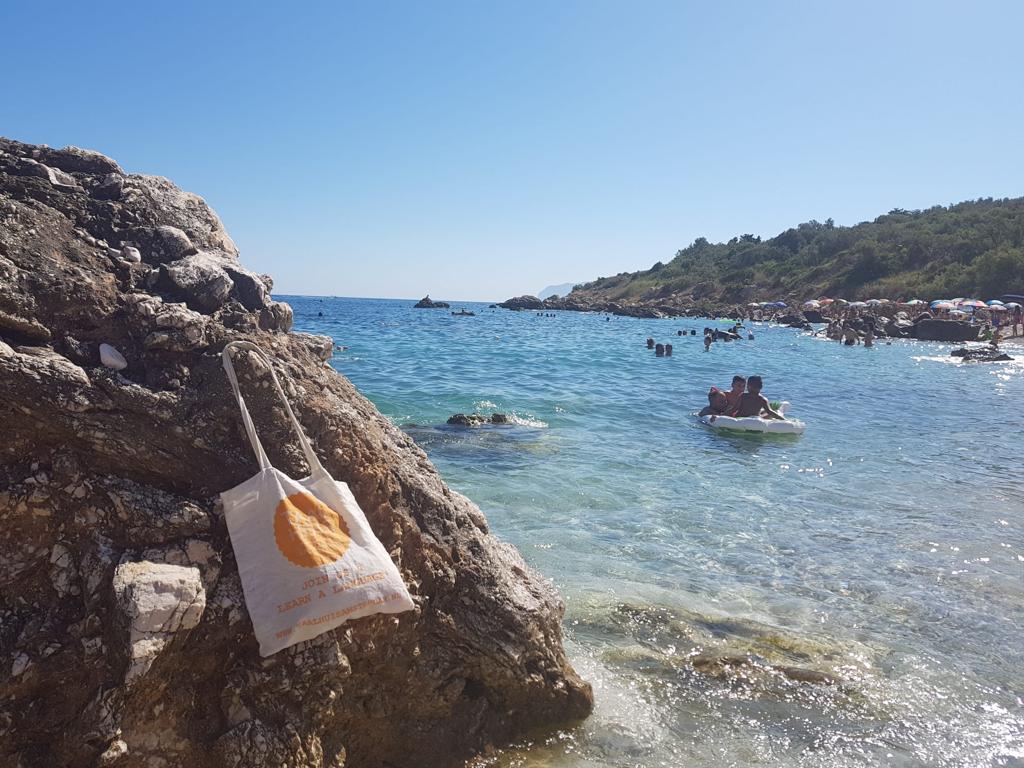 Every summer the Italian radio is stormed by the so-called tormentoni estivi. Summer hits that you hear everywhere on the radio, tv, advertisings, social networks, bars. Tormentone is a nice Italian word for a song that is catchy, easy to remember and strongly repetitive. The word comes from the noun tormento – meaning torment/torture/plague – and the suffix –one, which is an augmentative. Literally a huge torment, but we can translate it as the annoying catchy hit of the summer. Sweet, isn’t it?

In our playlist you will find some old and new tormentoni estivi. It goes from Abbronzatissima (1963) by Edoardo Vianello – arranged by Ennio Morricone – who in the 60’s was considered the king of tormentoni estivi, to La Dolce Vita (2022) by Fedez, who has had a number of summer hits in the last years. Fedez is one of the most famous Italian (pop)rappers, and he is married to the most important Italian influencer, Chiara Ferragni. As a couple, they are known as the Ferragnez.

In between you will listen to happy tunes with surprisingly sad lyrics, like Un’Estate al Mare (1982), written by the great Franco Battiato for Giuni Russo, and that is about a prostitute who dreams of a holiday, a break from her hard life. Or Maracaibo (1981), a story of passion and guerrilla in Cuba.

Among the classic tormentoni estivi, there are Mare Mare (1992) by Luca Carboni – forerunner of the It-pop – and the Righeira brothers, whose songs were also in Spanish (Vamos a la Playa) and became international hits.

Finally, some of the last years hits, the latest of which is Ballo a Mezzanotte (2022) by Elodie, who is a strong supporter of the Italian LGBTQIA+ movement.

So, give a listen to our playlist and don’t miss the opportunity to impress your Italian friends with your deep knowledge of the Italian summer hits! 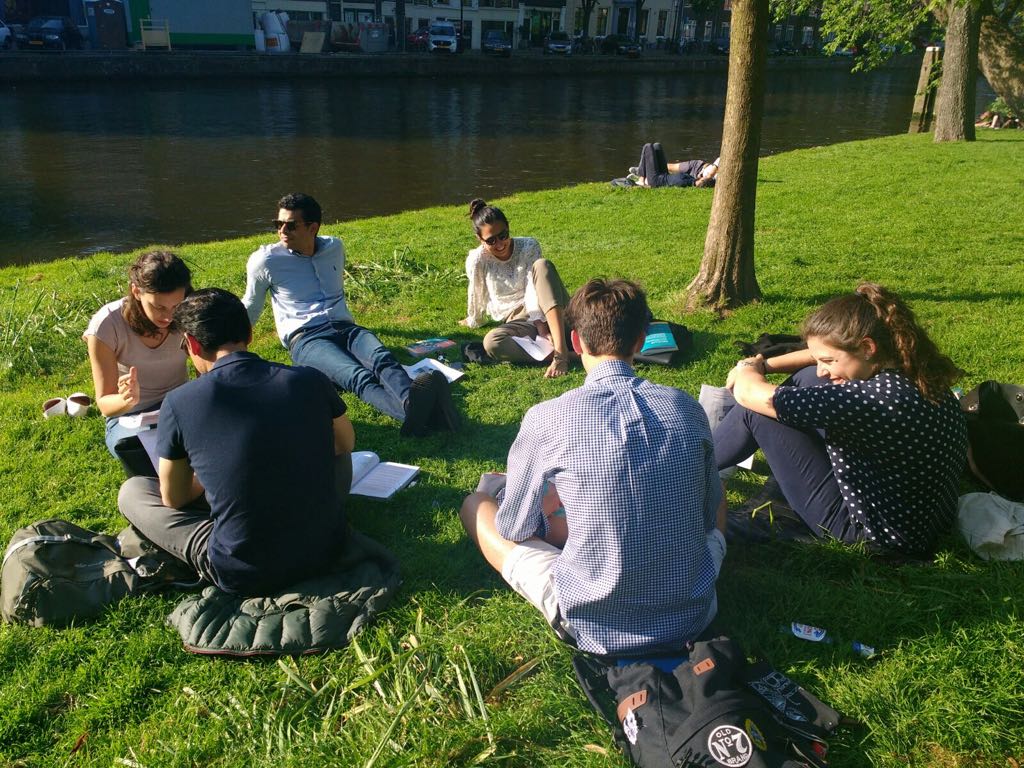 Join one of our Dutch, Italian, Spanish or Hebrew Summer Immersions